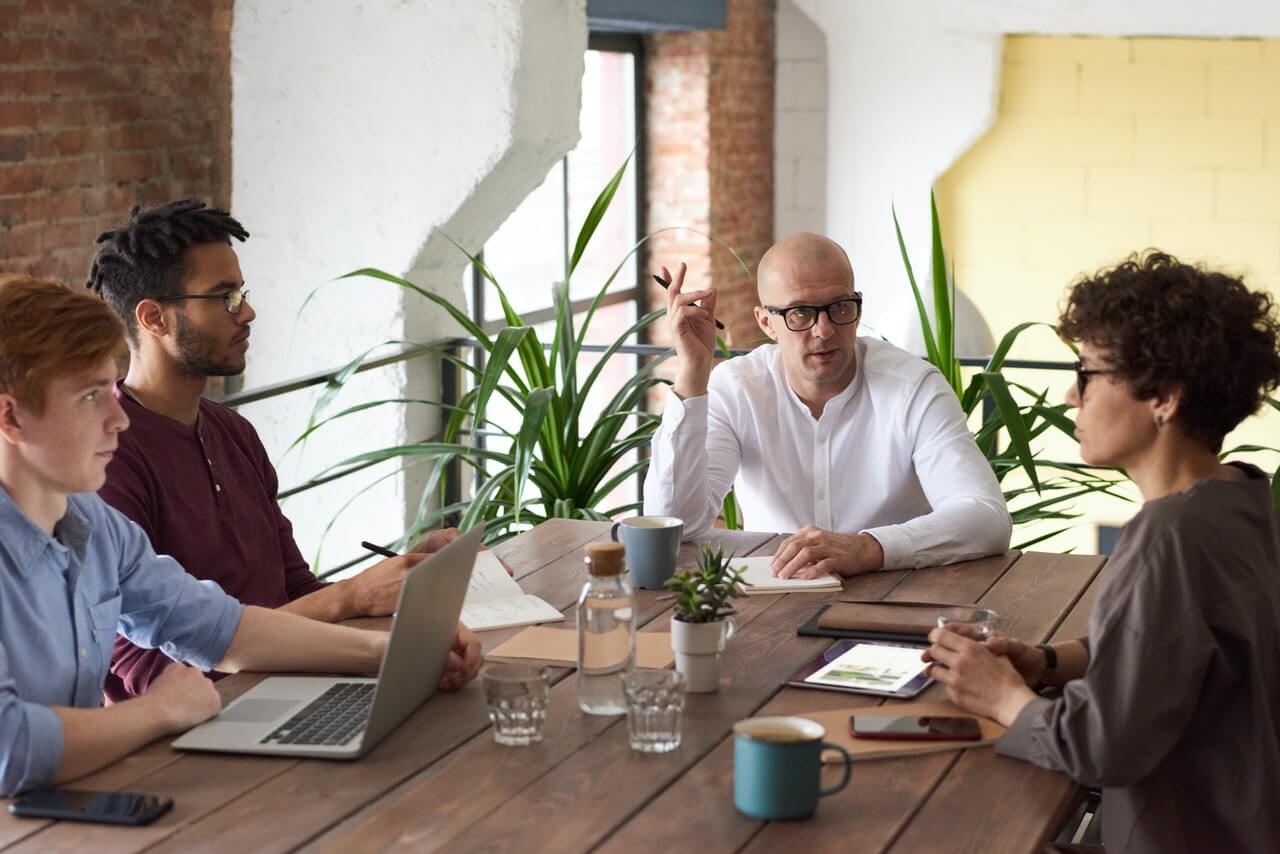 Under the new Kickstart programme, the Government hopes to create roles for as many as 250,000 young people who are currently receiving Universal Credit (UC).
Initially announced in the July Economic statement, the details of the scheme have now been published and the first placements should be available from November.
Kickstart allows employers to receive funding for six-month work placements for 16 to 24-year-olds currently receiving UC, who are seen to be among the most vulnerable to unemployment.
Applications for funding must be for new jobs – with the funding conditional on the firm proving they are additional jobs. This means that they cannot be replacing existing or planned vacancies, and they must not cause existing employees or contractors to lose or reduce their employment.
Under the scheme, the Government will pay 100% of the relevant National Minimum Wage (NMW) for 25 hours a week. Rates for 16 to 24-year olds are currently as follows:
– Age under 18  – £4.55 per hour
– Age 18 to 20   – £6.45 per hour
– Age 21 to 24   – £8.20 per hour
Under the scheme, the Government will also pay the associated employer National Insurance Contributions (NICs) and employer minimum automatic enrolment pension contributions, where applicable.
There is also £1,500 per job placement available for setup costs, uniforms, support and training, Employers will, however, need to show in their application how they intend to help the participants to develop their skills and experience, including:

Once a job placement is created, it can be taken up by a second person once the first successful applicant has completed their six-month term.
According to the Department for Work and Pensions (DWP), there will also be extra funding to support young people to build their experience and help them move into sustained employment after they have completed their Kickstart scheme funded job.
The scheme initially attracted some criticism because employers taking on fewer than 30 new young workers were prevented from applying directly for funds. However, it has now been confirmed that employers who are unable to meet the placement numbers condition can partner with other organisations to reach the minimum number requirement. Moreover, the representative applying on behalf of the group can claim additional funding of £300 per job placement to support with the associated administrative costs of bringing together the employers.
Smaller businesses may also be able to apply through an intermediary, such as a Local Authority or Chamber of Commerce, who will then bid for 30 or more placements as a combined bid from several businesses. This will make the process easier and less labour intensive to apply for these smaller companies can only consider hiring one or two Kickstarters.
The scheme, which will be delivered by the DWP, will initially be open until December 2021, with the option of being extended.
Applications for funding can be made online and further information can be found at Apply for a grant through the Kickstart Scheme.