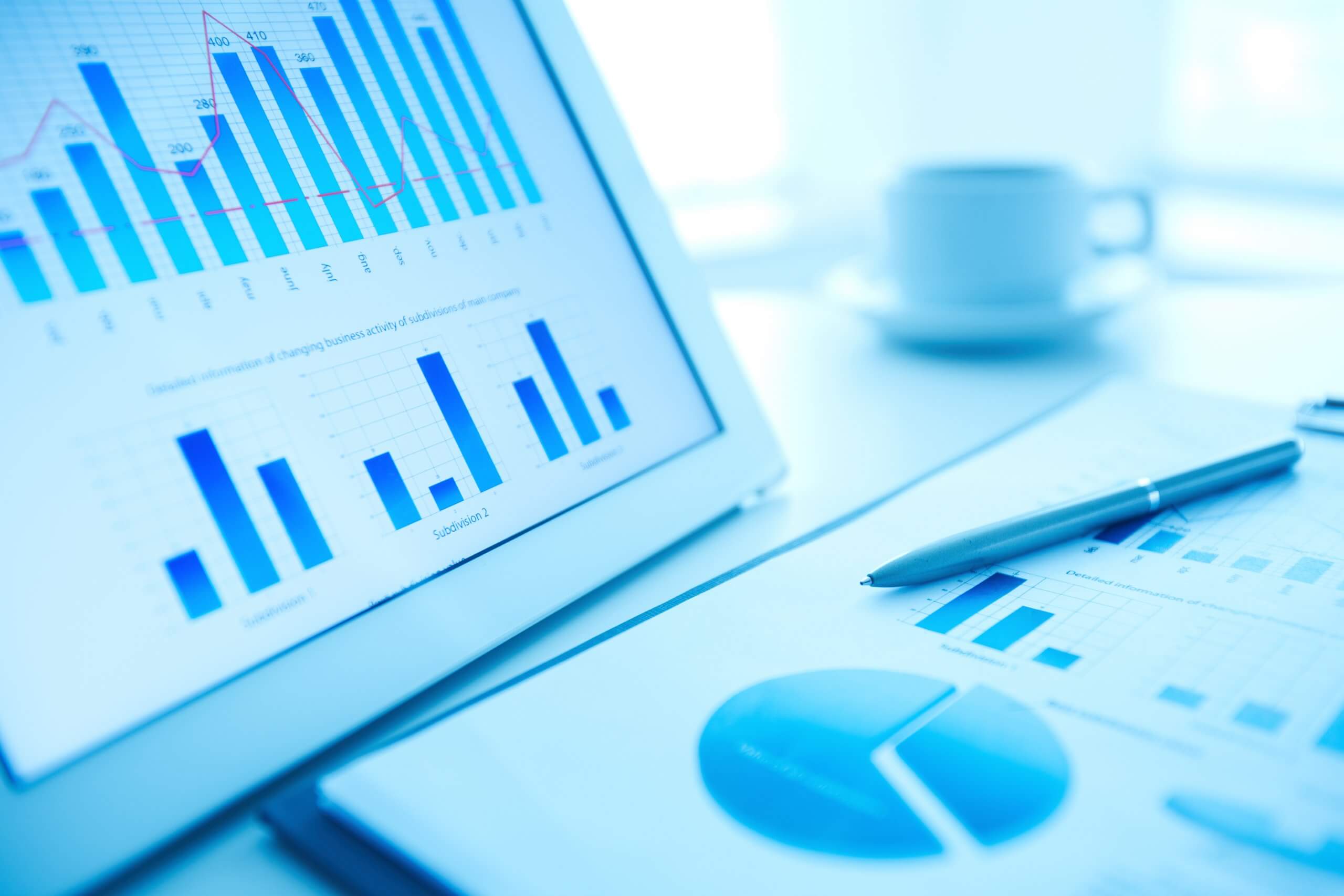 Most people give to charity in one form or another at some point. This could be by donating unwanted clothes, books, and so on to the local charity shop. It can also be a cash donation via a site like Just Giving, or it may be ongoing payments by direct debit – commonly for qualifying memberships such as the National Trust, or English Heritage etc.

In light of the impact of Covid-19 on finances it is a good idea to review these arrangements now in order to avoid any unwanted tax consequences relating to the gift aid rules. When making a donation or signing up for a membership there will usually be a form asking for confirmation that the individual is a UK taxpayer. If this is the case, the charity can claim the equivalent of basic rate tax on the donation from HMRC. For example, if an individual pays £80 for admission to an estate looked after by a qualifying charity, the charity can reclaim an additional £20 from HMRC if the individual completes the gift aid declaration.

There isn’t anything that can be done to “undeclare” taxpayer status on historic one-off gifts, but it’s possible to contact the recipient of recurring payments and ask that the gift aid declaration be cancelled going forward.

At the other end of the scale, higher and additional rate taxpayers should be vigilant of things that they pay for that might attract additional tax relief. It has been reported that the additional relief available to such individuals is often overlooked. This may partially be down to a lack of knowledge about the types of things that can qualify, such as entrance fees or membership fees. Records should be kept supporting claims, so it is a good idea to review this on an ongoing basis rather than after the year end. Reviewing bank statements is a good place to start, as well as checking emails – most places are currently requiring advanced booking which helps create supporting documents.