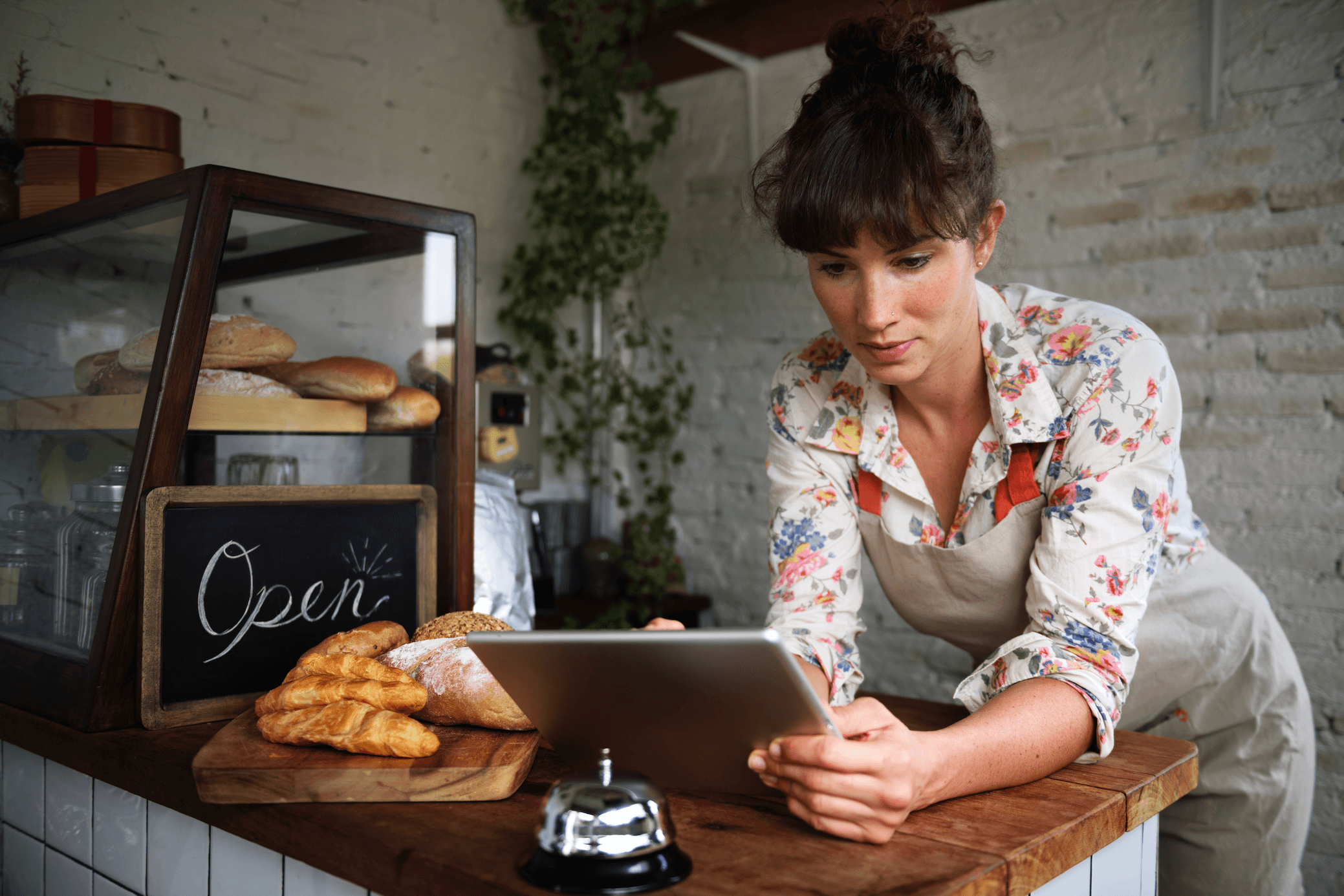 Covid-19 had a devastating impact on many businesses with significant numbers closing for good. However, many workers who were made redundant or furloughed took the opportunity to set up their own businesses. According to the Government’s December 2021 report ‘Business Statistics’ an estimated 810,316 new businesses were launched in the financial year ending in 2021 — the highest number on record. The report also noted that there had been a distinct fall in the number of employees and said that it was believed that the decline was ‘due to the growth in self-employment’. You may have been one of those who started selling one or two items possibly online and if so, are you ‘trading’ in the eyes of HMRC?

The answer to that question can be found in looking for the presence or absence of common features or characteristics of trade. These are the ‘badges of trade’ that have been identified by case law as follows:

It is important to note that no one ‘badge’ designates a trading activity — the activity needs to be looked at as a whole although HMRC has stated that one of the more important ‘badges’ is the second one which considers the ‘nature of the asset’. HMRC quotes items such as investments and works of art as not necessarily purchased with a view of trading.

When should HMRC be advised?

Even if the activity could be deemed as ‘trading’ there may be no requirement to notify HMRC; this would be particularly relevant should the gross annual trading income in the tax year from one or more trades be £1,000 or less under the ‘Trading Allowance’. However, there is a proviso that should you already be self-employed in another activity and separately sell items as a trading activity (e.g. on e-bay) then this allowance cannot be used for the separate trading activity.

It may be possible to make use of the Trading Allowance if by doing so the calculation produces a bigger reduction than the usual income less expenses figure to ascertain the taxable profit. Be aware that if the calculation using actual expenses produces a loss, then it would be more beneficial to not claim under the Trading Allowance as its deduction cannot create a loss.

Class 2 and/or Class 4 National Insurance contributions may be payable should the profit exceed the limit of £6,725 for Class 2 NIC and £11,908 for Class 4 NIC.