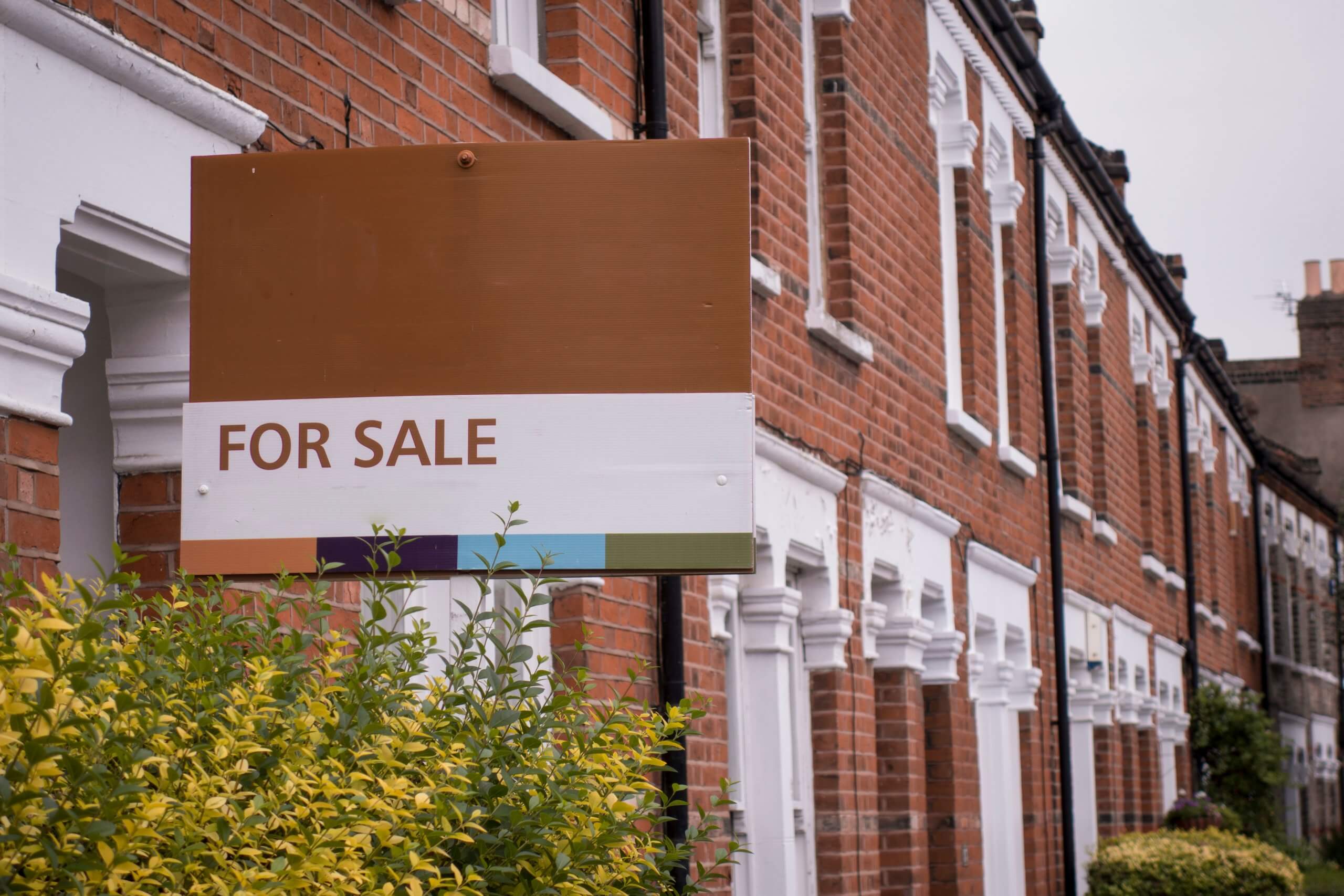 Since April 2020, UK-resident taxpayers have been required to report gains on residential property, and make a payment on account of the tax due, within 30 days of completion. One of the key features of the reporting regime is that this 30-day reporting is only required where tax is due. If a gain is covered by the available annual exempt amount, or by losses that have crystallised before the completion date (but not later losses – even from the same tax year), no special return is needed. In addition, 30-day reporting is not required where the gain is covered by private residence relief, or is partly covered but the non-exempt amount is otherwise covered by the annual exempt amount, or pre-existing losses etc.

One problem with these exemptions is that a homeowner may not have sufficient technical knowledge of how private residence relief works, particularly in situations where there have been periods of absence, or there are multiple residences. They may incorrectly assume that the relief applies in full, and therefore not make a report within the 30-day deadline. Where this is the case, the disposal may not even be reported to the accountant or tax adviser, meaning any mistakes may not be picked up for a considerable time – by which point significant penalties may have accrued.

Where the seller only has one available residence and has lived in it continuously throughout the period of ownership, relief should apply in full. However, certain periods of absence can count as “deemed occupation” as well.

Where there is a delay in occupation, for example where refurbishment is required, a period of up to two years can still qualify as occupation for the purposes of the relief. However, if the delay lasts longer than two years, none of the period can qualify. This is now a statutory, rather than discretionary, entitlement under s. 223ZA TCGA 1992.

The final nine months of ownership are always treated as being occupied – as long as the property has been the only or main residence at some point during the period of ownership. However, it was not so long ago that this final period exemption was 36 months, and some sellers may not be aware of the significant reduction.

Certain other periods of absence also count as deemed occupation, as long as the property was used as the main residence both before and after the absent period. These include:

Someone making a disposal that has been physically absent from the property at any time during the period of ownership should check that the requirements for deemed occupation have been met before assuming that relief will apply in full. HMRC’s guidance at CG65065 has a useful example that shows how the relief applies where there are multiple absent periods.

Where the seller has multiple properties that are genuinely occupied as a residence for at least some of the period of ownership, they may have made an election to nominate which should be treated as the main residence for the purposes of the relief and so this should be checked. There is no requirement to nominate the residence which is factually the one occupied most of the time. For example, if a taxpayer purchased a property in the town centre that they occupied for five days a week whilst working and maintained another property in the countryside that they only occupy at weekends, it is perfectly acceptable to nominate the second property as the main residence even though it is occupied less frequently.

There is a two-year time limit, measured from the date the combination of available residences changes, for making a nomination. If no valid nomination is made, HMRC will determine the main residence based on the facts pertinent to the situation. The High Court case of Frost v Feltham
confirmed that the question of which is the main, or principal, residence cannot be determined by considering the time spent in each one alone. For this reason, it is essential that the seller does not fall into the trap of assuming that the property they have sold will be viewed by HMRC as their main residence for the purposes of the relief. This is an area HMRC appears to be stepping up enquiries in.

One further area that could cause problems is the assumption that letting relief will apply to cover part of the gain not covered by private residence relief. However, the operation of lettings relief changed in April 2020 so that it only applies for periods where a landlord shares occupation of the property with their tenants. Previously, it applied to any property let that has ever been the main residence of the seller. The change was a cliff edge, i.e. disposals made on or after 6 April 2020 take account of the new rules in full for the whole period of ownership, not just the occupation of the property since the change. Landlords who have moved out of the property and subsequently let it to tenants will no longer qualify. Again, if the seller is not aware of the change, they may wrongly assume that up to £40,000 of the gain is covered by relief.

Any of these incorrect assumptions can mean that a gain does in fact need to be reported within 30 days of completion.