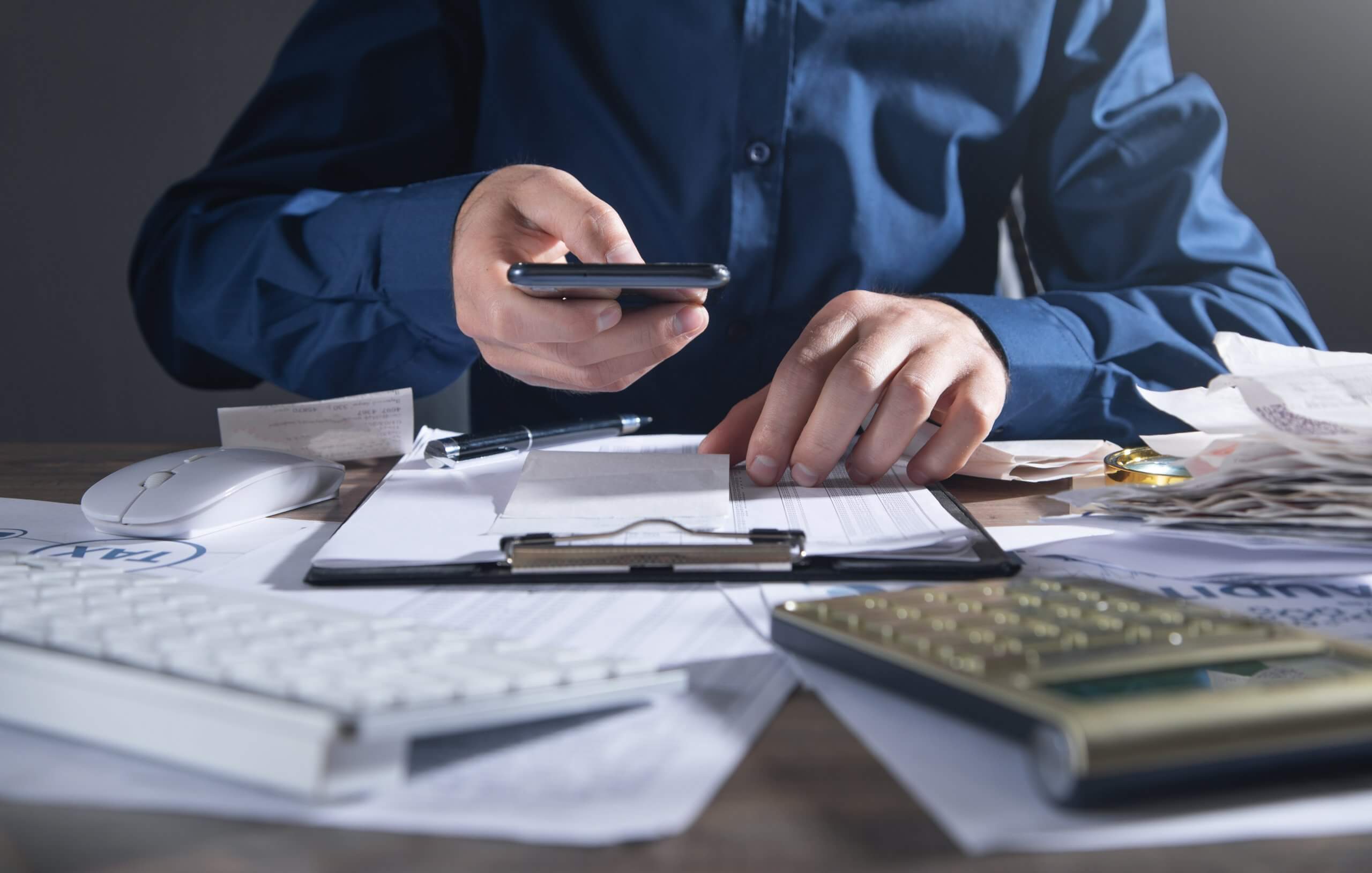 Many employed taxpayers receive their wage slips at the end of every week/month and assume that the figures are correct – that the Code being used is correct. As a result, taxpayers may not realize that the amount of tax deducted by the end of the tax year is wrong. If that code is 1257L for 2022/23 then that is probably right – any other code needs further investigation.

Under the PAYE ‘Real-Time Information’ scheme employers report to HMRC electronically before making any salary or wage payments using Code numbers supplied by HMRC. Under a system named ‘Dynamic coding’, codes are issued as soon as HMRC receives the notification of a ‘trigger’ from employers, pension companies, or the taxpayer themselves (via entries on their tax returns). The code will remain in place until another ‘trigger’ is applied e.g. a new employment, a new benefit-in-kind, an increase in salary, etc. In working out the code HMRC assumes that the employee will continue to receive the same level of pay for the remainder of the tax year as they have received to date.

HMRC looks to amend a code within the tax year so that there is no delay in issuing a tax refund or, if the amendment results in an underpayment of tax, the taxpayer is not faced with an unexpected bill at the year-end. To achieve this HMRC use the information they receive, estimates the amount that would have been owed at the tax year-end and include this amount as a restriction in the current year’s tax code (termed ‘in-year adjustments’). Usually, adjustments to collect an estimated underpayment for the current year will not be included in a code if issued after 5 January in the tax year; instead, that underpayment is likely to be carried forward and collected in the code in the following year.

The limit to the amount of tax that can be collected through the PAYE code is less than 50% of income and the tax liability cannot be doubled.

Importantly taxpayers should be aware that increasingly HMRC has been issuing codes to include an estimated amount of dividends or rental income based on the previous year’s tax return information. Tax on such income is not due until 31 January after the tax year-end and therefore HMRC is, in effect, collecting tax in advance. If you are aware that there will be additional tax due at the year-end you may wish for the code to remain in place as you will effectively be making payments on account of that liability. Otherwise, you may wish to contact HMRC to correct the code and put any money aside separately to pay any additional tax bill.