MAKING TAX DIGITAL – A NEW PENALTY REGIME FOR ALL 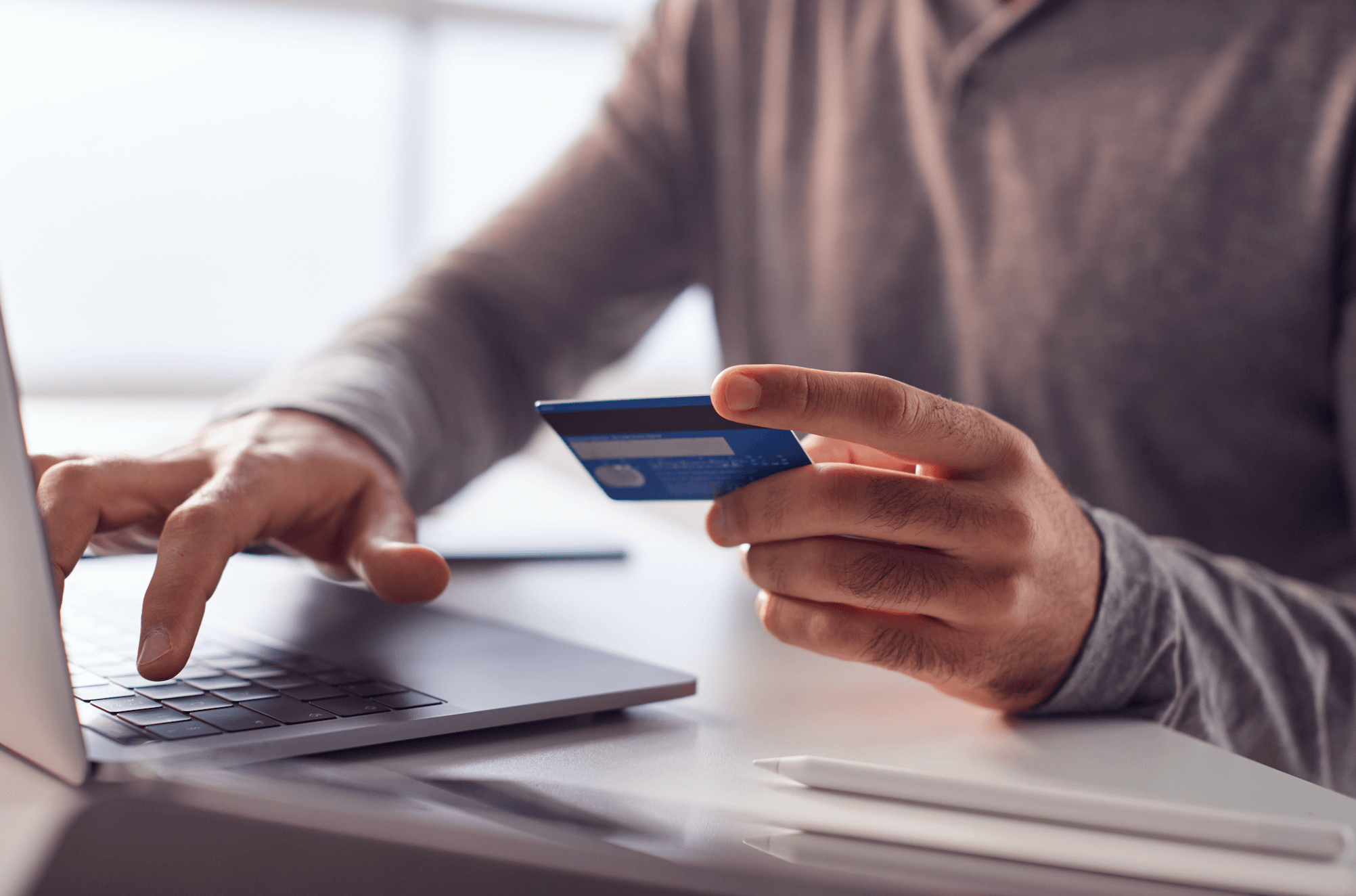 The current penalty system for late payment and/or late submission of tax returns differs depending on which tax is levied. For some time HMRC has wanted a consistent approach across all taxes and the opportunity to make it so has come with the implementation of Making Tax Digital (MTD) starting with Making Tax Digital for VAT (MTD for VAT).

As the first stage of HMRC’s ‘roll out’ of the MTD initiative, all VAT-registered businesses must keep records in a digital format and use software to submit their VAT returns. What has been missing so far has been detail of the reform of the penalty rules for late submission of returns and late payment to align with the new system.

HMRC has announced that a new (arguably more complicated) system of penalties for late submission of VAT returns and late payment is to apply from 1 January 2023, replacing the current default surcharge regime. Other breaches may incur one of the existing regulatory penalties. The system as announced will be of interest to all taxpayers, whether VAT registered or not, as it will form the basis of the future penalty regime for all.

A late VAT Return or payment is known as a ‘default’. Late submission or late payment is currently penalised by a single default surcharge, calculated as a percentage of the outstanding VAT due as shown on the return or of the amount unpaid. If the return is late no surcharge will be payable if the tax is paid in full. Businesses receive a surcharge liability notice for the first default, subsequent defaults being successively surcharged at 2%, 5% and 10% up to a maximum of 15% for the fourth and subsequent defaults. Late filing or late payment means that the business enters into a 12-month probation period known as a ‘surcharge period’. If any subsequent return or payment is late during this period a penalty/surcharge is levied and the surcharge period is reset for a further 12 months. Small businesses with a turnover of less than £150,000 do not receive a monetary penalty until they make the third late filing or late payment within the 12 months surcharge period. If the penalty is calculated at less than £400 it is not charged. The minimum surcharge charged at the 10% and 15% rates is £30.

The new regime will be based on a ‘points system’ with taxpayers receiving a point every time they miss a submission deadline after 1 January 2023; so, for the usual quarterly VAT returns this will mean that the first return to come under the new system will be the one to 31 March 2023. A financial penalty of £200 will be charged at a certain threshold of points which will be determined by how often a taxpayer is required to submit. For the usual quarterly submissions, the £200 penalty will be levied after four late submissions. A penalty will be charged for that failure and every subsequent failure, but the total number of points will not increase. Where a taxpayer accrues points but does not reach a penalty threshold then the points will expire after two years.

After a taxpayer has reached the penalty threshold, all the points accrued will be reset to zero when the taxpayer has submitted all their returns on time within a set period of compliance (for quarterly VAT returns this will be 12 months). In addition, all submissions within the preceding 24 months must have been made (it will not matter whether or not these submissions were initially late).

Late payment interest will be charged from the day the payment is overdue to the day payment is made in full.

HMRC has confirmed that it will take a ‘light-touch’ approach in the first year of operation from 1st January 2023 until 31st December 2023 in order for taxpayers to familiarise themselves with the new system. No first late payment penalty will be charged for that first year if payment is made in full within 30 days of the payment due date (or a ‘time to pay agreement’ has been made). However, there will be no ‘light touch’ for late return submissions.