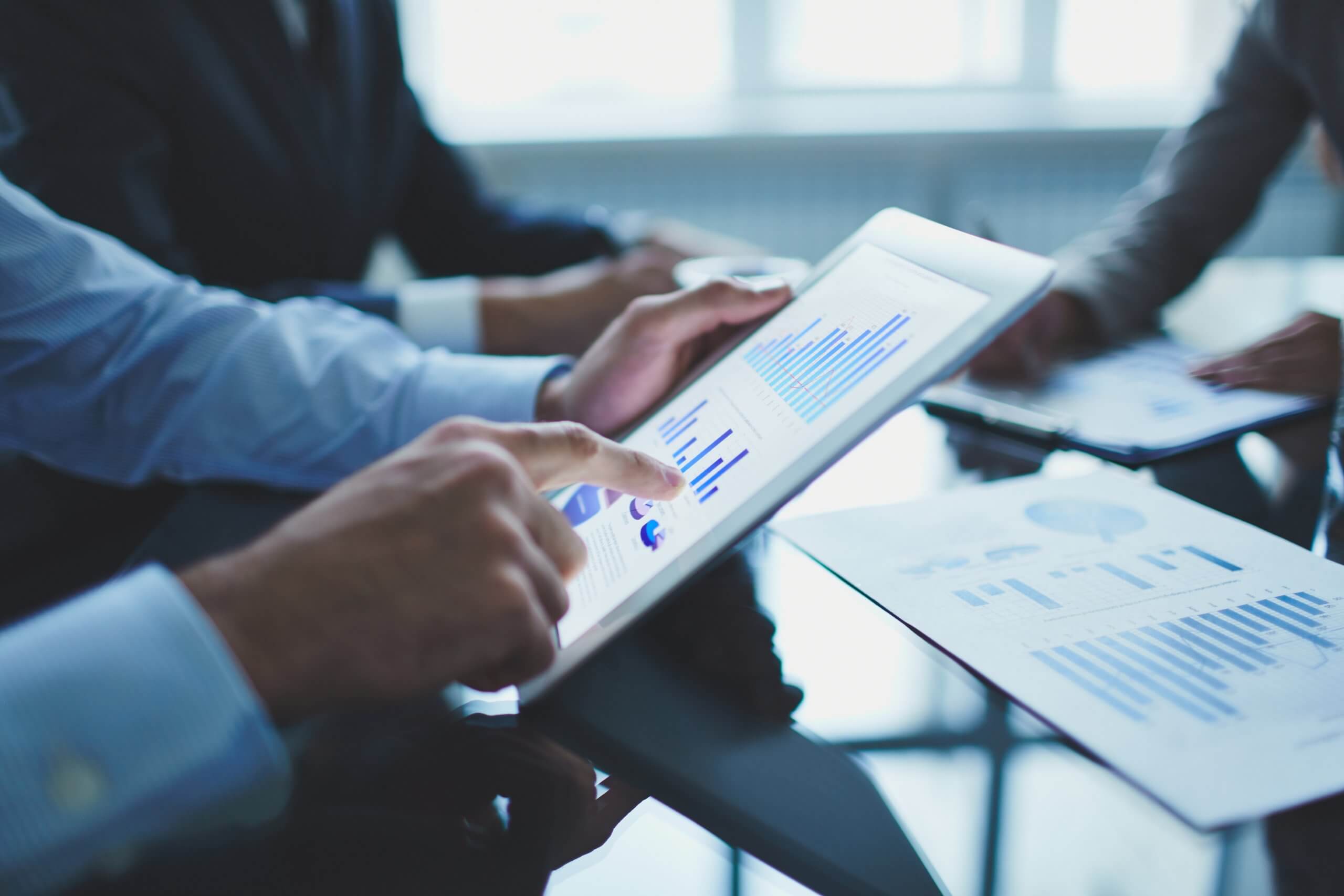 When a company makes a loss after 1 April 2017, those losses can be set off in a far more flexible fashion than earlier losses, for example, trading losses may be used against property income. This means that the losses brought forward from earlier periods (before April 2017) need to be kept separate, so they don’t get mixed up with later losses.

Also, where losses arise within a group there are restrictions on whether certain non-trading losses can be surrendered to other companies in the group, which would include excess management expenses and UK property business losses.

The corporation tax software is producing the correct figure of taxable profits or losses, but this may not agree with the CT600 if those boxes have been used.

HMRC tax computation. If you are happy for HMRC to do this, you don’t have to do anything, but you are has written to companies that have used the affected CT software. The letter explains that HMRC will ignore the incorrect entries in boxes mentioned on the CT600, and just refer to the advised to show us the letter.