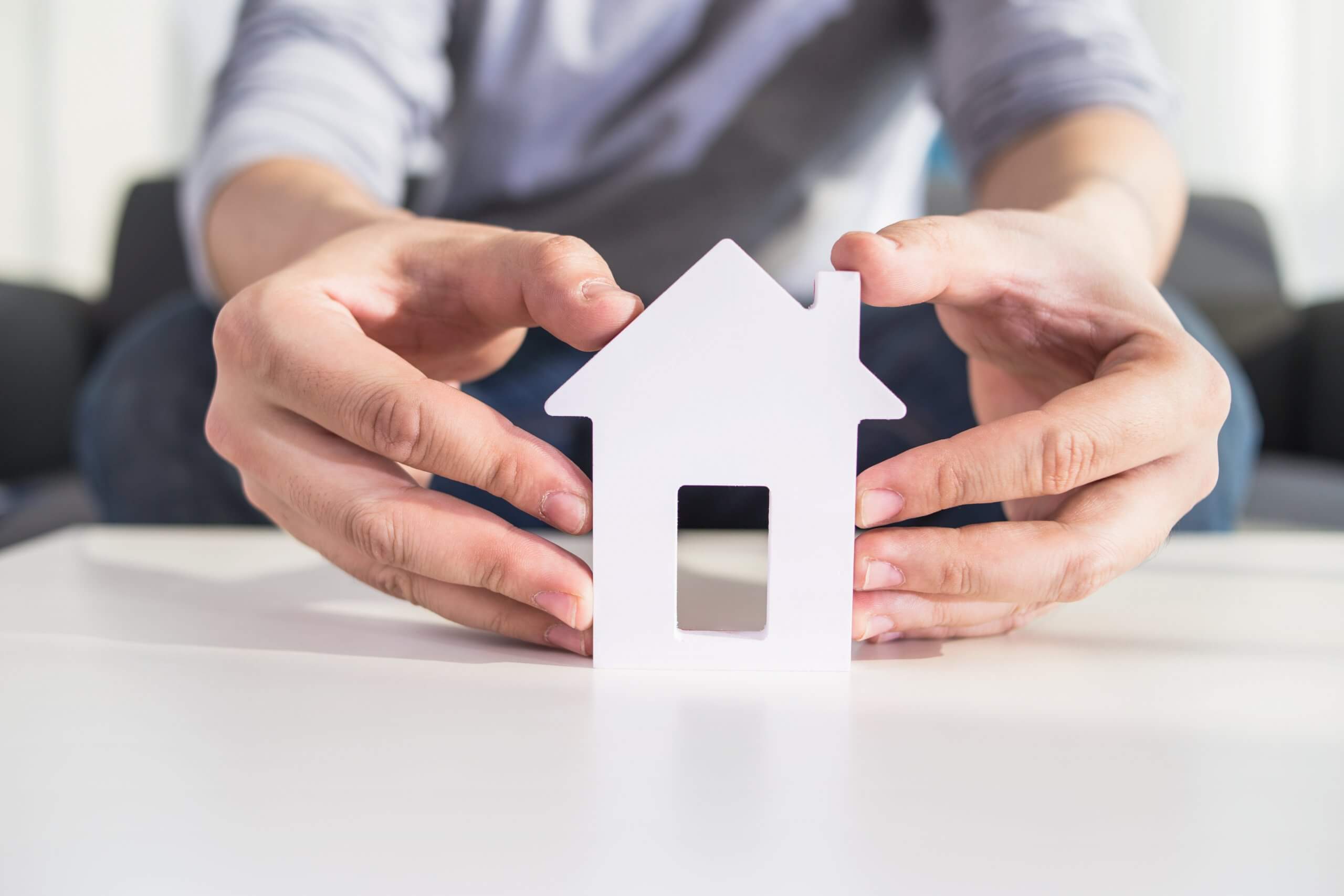 The tax rules property for businesses have changed considerably since 2010, for example the restriction of relief for financing costs to the equivalent of a basic rate tax reducer (at best). Almost all these changes have been made with the aim of making property letting less attractive. This makes it all the more important to ensure legitimate deductions are correctly identified and claimed.

One area where there is often confusion is the issue of whether work done on a property constitutes a repair, in which case the cost is allowable as a deduction against income (i.e. a revenue cost), or an improvement which is capital in nature, and can only be deducted against the eventual sales proceeds.The problem is that it’s not always a clear distinction. As an example, it should be fairly clear that building a new extension is a capital cost. However, would this still be the case if the extended part became damaged and had to be replaced?

Of particular interest is the point that where a repair or replacement of part of a building leads to an element of capital improvement, but this is due to use of modern materials, the cost remains revenue in nature. The examples given are:

As a general rule, the landlord should therefore be able to offset anything that involves a replacement with broadly equivalent materials.

Where there is both capital expenditure and revenue expenditure, a reasonable apportionment may be made if, for example, a single invoice has been issued.