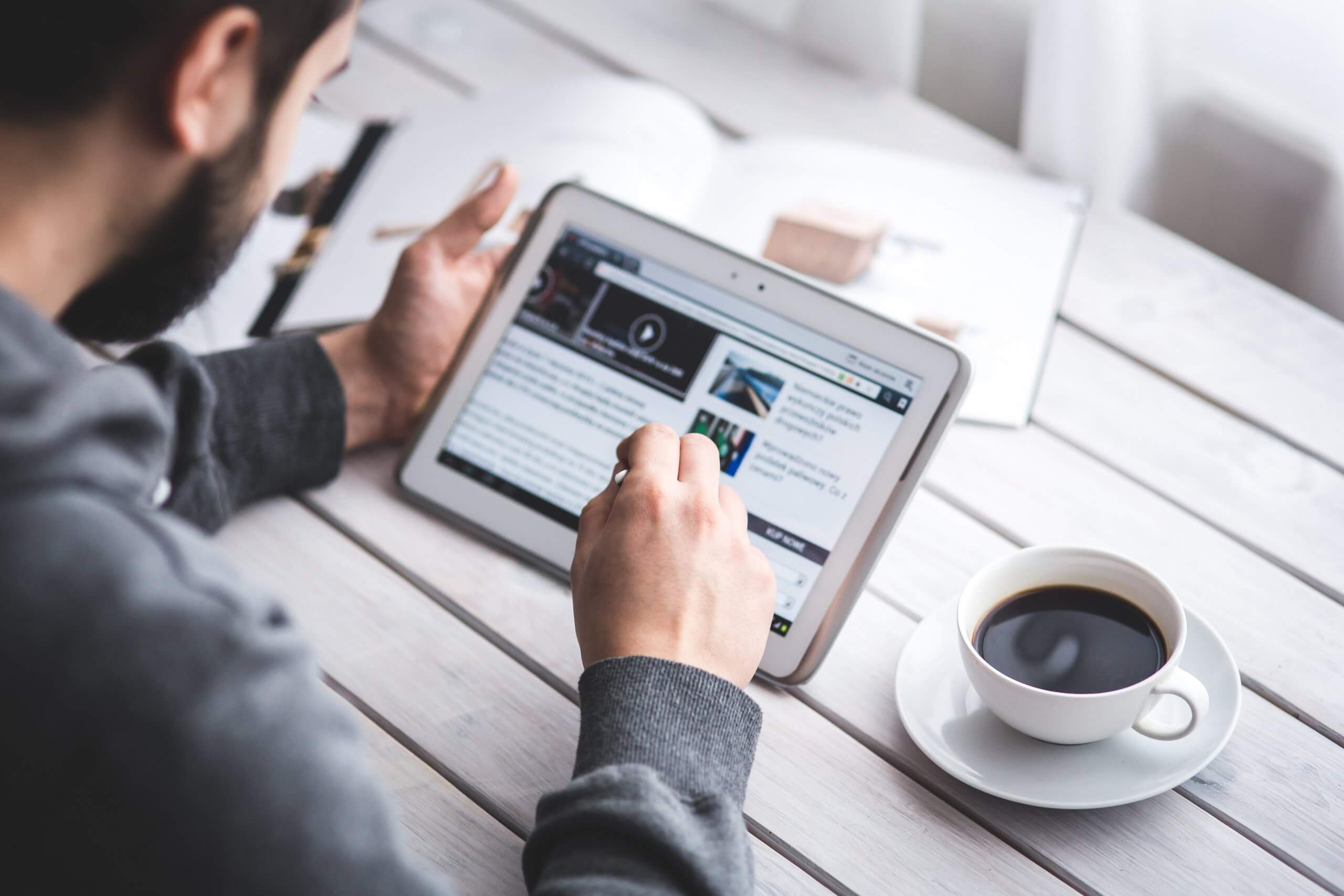 A number of suggested reforms to Capital Gains Tax have been accepted by the government.

In May 2021, the Office of Tax Simplification published a report that included 14 recommendations. The government’s response was published on 30 November. While any major changes, such as aligning CGT rates with income tax were ruled out, five of the OTS recommendations have been accepted. Some of these are concerned with improvements to guidance or access to the CGT service, but some technical changes will also be made.

Secondly, as previously announced in the October budget, the time limit for UK property returns and the associated payment has already been extended from 30 days to 60 days.

Thirdly, there will be an extension to rollover relief in circumstances where certain land has been sold under a compulsory purchase order. The current rules allow relief to be claimed if new land is purchased. The OTS recommended that the rule should be amended to permit relief to be claimed if the proceeds from the disposal are instead utilised to develop or improve remaining land, i.e. extending the asset reinvestment classes. The recommendation in the report appears to specifically look at agricultural businesses but does also go on to say that the government should consider whether or not the recommendation should be applied to other business sectors as well. This won’t be clear until there is a further announcement regarding the policy, or draft legislation.

The government response also indicated it would consider a number of the other recommendations further.

30 November was also the designated Tax Administration and Maintenance Day for 2021. Traditionally, the day is used to announce a number of tax policy and consultation updates. Perhaps the highlight of the announcements was some further detail regarding the reforms to research and development (R&D) tax relief that were initially announced at the autumn budget.

Among the numerous concerns with the existing system is that almost half of qualifying expenditure is currently used to fund activity that doesn’t take place in the UK, e.g. via the use of outsourced workers. In order to combat this, the rules will be changed so that expenditure on outsourced workers will only be qualifying expenditure where the underlying R&D activity takes place in the UK. The revised legislation will apply from April 2023.

In order to modernise the relief, two new categories of expenditure will be brought into the scope of the relief from April 2023:

There will also be changes to the administration of the relief, including a requirement to make all claims digital and contain far more detail than is currently required. Companies intending to make a claim will need to make this intention known to HMRC in advance and include details of any agents or other third party that is involved with advising the company regarding the claim.

January is always the busiest month for tax return filing. HMRC have issued a timely reminder to the estimated 2.7 million taxpayers that claimed at least one self-employment income support scheme grant that these need to be declared on the 2020-21 tax return. It is essential that these are reported in the specific boxes in the self-employment, or partnership, pages. There have been a number of instances where uncertainty has led to taxpayers including the grants elsewhere, e.g. as “other” income. As this will cause a discrepancy with HMRC’s system, the return will be auto corrected and there is a risk that the taxpayer will be assessed on the grant income twice – once under the correct category, and once under the erroneous one.