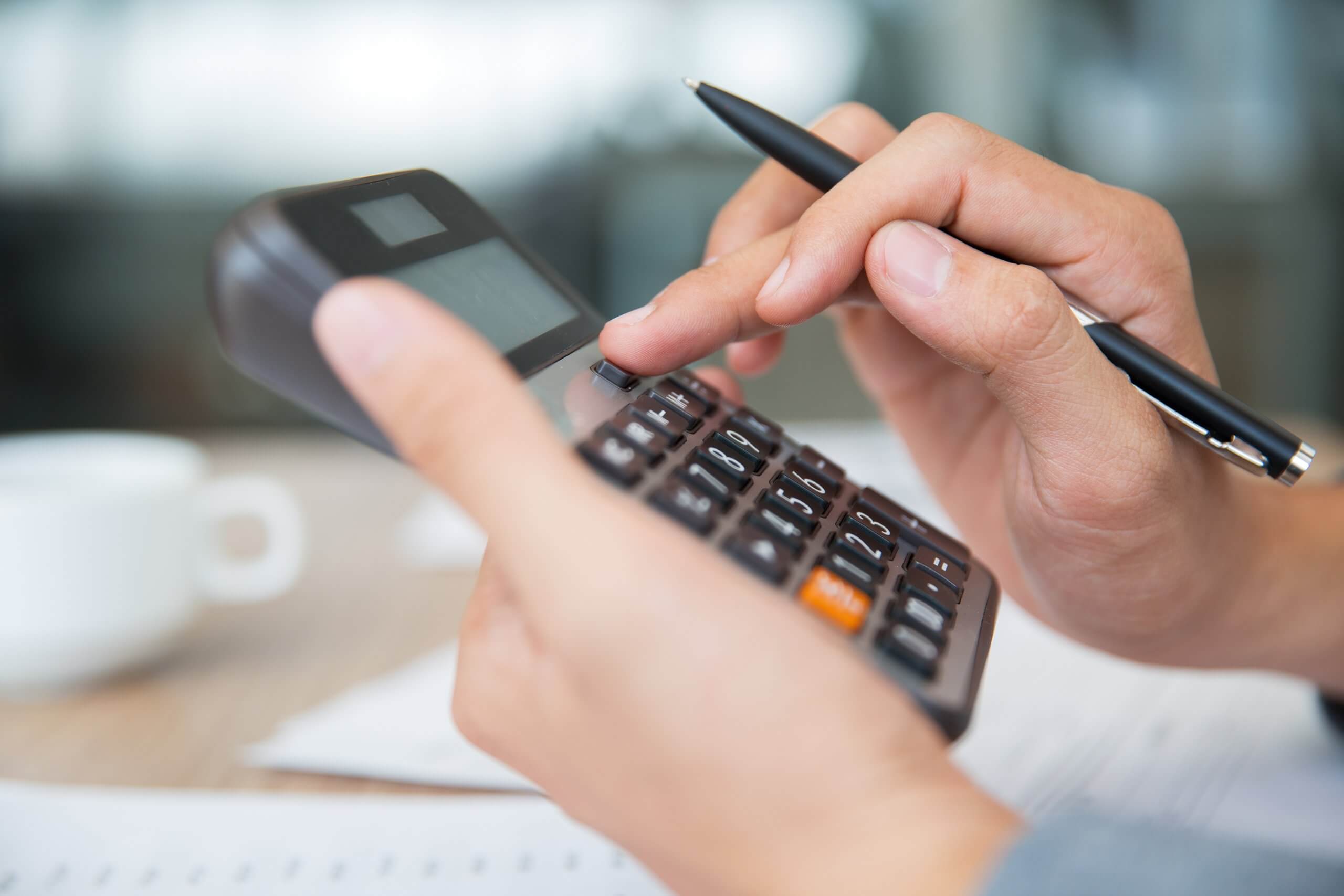 The first tax sites in the Freeports announced at the Spring Budget have now been designated, meaning that businesses operating within them can now access some of the reliefs.

The sites are located in three of the eight Freeport sites; namely Humber, Thames and Teeside as follows:

As a brief reminder, the tax breaks now available will include 100% first year allowances for plant and machinery, as well as an enhanced 10% allowance for buildings and structures, business rates relief and SDLT relief. From April 2022, a 0% rate of secondary Class 1 NI will also apply to certain qualifying workers. For further information, view the statement on the government website.

The Autumn Budget was silent on the next phase of Making Tax Digital for VAT (MTDfV), which means that, unless there is an 11th hour delay, the extension of the rules to businesses that are voluntarily registered will go ahead from April 2022. It’s estimated that this will affect 750,000 businesses. MTDfV will become a requirement from the first VAT period beginning on or after 1 April 2022. VAT Notice 700/22 details the requirements of MTDfV. Some businesses may look to deregister ahead of being mandated in; however, these will need to carefully weigh up the potential compliance savings with the additional cost of not being able to recover input tax – as well as possibly needing to account for VAT on stock and assets. A limited number of businesses may qualify for a digital exclusion exemption and can now apply for this.

Recent concerns with a backlog of self-assessment registrations being processed appear to have been assuaged, with HMRC making a statement saying that this would be cleared by the end of December, meaning that all taxpayers should have a UTR number with which to make an electronic payment by the 31 January deadline. In the unlikely event that this does not happen, it is possible to make a payment by cheque by generating a payment slip using the NI number and posting it to HMRC.

HMRC will no longer pay tax credits, child benefit or guardian allowance into accounts with the Post Office. If claimants did not provide new banking details by 30 November, payments will cease until they do so.

The tax return filing season is always busy and, as a result, taxpayers may be more susceptible to scam or phishing emails purporting to be from HMRC, i.e. where they have recently submitted a return. HMRC’s warning includes the following sound advice points:

“Never let yourself be rushed. If someone contacts you saying they’re from HMRC, wanting you to urgently transfer money or give personal information, be on your guard.

HMRC will also never ring up threatening arrest. Only criminals do that.

Scams come in many forms. Some threaten immediate arrest for tax evasion, others offer a tax rebate. Contacts like these should set alarm bells ringing, so if you are in any doubt whether the email, phone call or text is genuine, you can check the ‘HMRC scams’ advice on GOV.UK and find out how to report them to us.”

Suspicious emails can be forwarded to phishing@hmrc.gov.uk and texts to 60599.

Taxpayers who have not yet filed their returns for 2020/21 will need to do so by 30 December if they want to have any liability included in their tax code. If this date is missed, the liability will need to be paid in full by 31 January 2022, or a payment plan agreed with HMRC by that date.

A qualifying furnished holiday let (FHL) enjoys a number of favourable tax breaks – including business asset disposal relief, and the ability to claim capital allowances and rollover relief – when compared with non-qualifying properties.

FHL status is subject to occupancy conditions. The main two rules are that the property must be available for occupation as furnished holiday accommodation letting for at least 210 days in the year, and that it must actually be let commercially as furnished holiday accommodation to the public for at least 105 days in the year. There are further rules regarding longer-term lettings, but we are not considering those here. The tests generally apply for the tax year but can be applied to a different 12-month period for new lets, or ones that cease part-way through a tax year.

In 2020/21, owners of holiday accommodation were hit by COVID-19 lockdown restrictions, meaning that many will not meet the occupancy tests. This could cause a loss of FHL status. An averaging election is unlikely to help, as the restrictions will have affected all properties. However, a period of grace election could preserve the status.

The election simply treats a non-qualifying year as a qualifying year, preserving the entitlement to the various tax breaks. It can be made if there was a genuine intent to meet the conditions. However, an election cannot be made if there has never been a year where the conditions were met – so it won’t help new FHL landlords. Once a period of grace election is made, a further election can be made for the subsequent year, but after that the property must meet the conditions or it will lose its FHL status.

The election can be made on the tax return for the relevant year, or it can be made by writing to HMRC, e.g. where the return has already been filed.