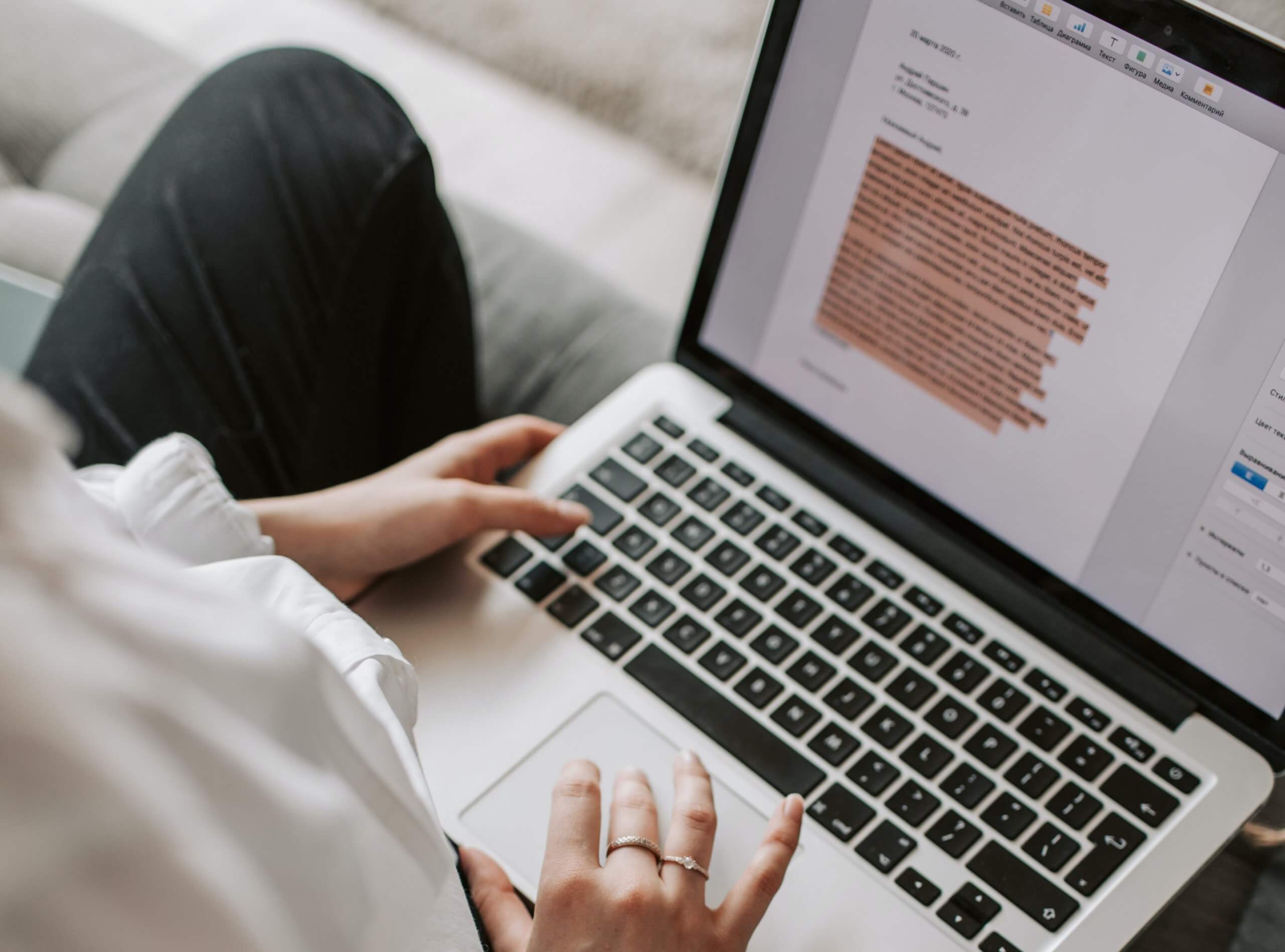 September is the final month of the furlough scheme, subject to any last-minute extension. Employers will need to top up the government’s contribution, which is now 60% of wages (up to a maximum cap of £1,875) to ensure the employee receives the requisite 80% (up to £2,500). The deadline for claiming the government contribution for this final month will be 14 October.

HMRC’s guidance on the fifth SEISS grant was revised on 20 August to clarify that claimants that became partners during 2020/21 should work out their share of the partnership’s turnover based on the effective percentage of profit they received for 2020/21.

Following the announcement on basis period reform (see August newsletter for more detail), several professional bodies have voiced concern that the staging date for Making Tax Digital for Income Tax Self-Assessment will fall one year earlier than businesses may have been preparing for. The proposals are currently that MTD for Income Tax will be compulsory from the first period starting on or after 6 April 2023. The basis period reform proposals as drafted will force all basis periods after 2022/23 to start on 6 April, and so by definition all self-employed businesses will be mandated into MTD from 2023/24 at the latest, instead of 2024/25 as may have applied otherwise. The professional bodies have written to the Financial Secretary of the Treasury to ask that the timing of the changes be reconsidered so that they are not simultaneous.

Following the December 2019 review of the loan charge, a number of schemes were confirmed to be outside its remit. In particular, loans taken before 9 December 2010 and loans taken after that, but before April 2016 (as long as a sufficient disclosure was made and HMRC took no action) became outside the scope of the charge. This meant that anyone who had made payments under the 2017 Settlement Scheme may request a refund.

In order to do this, a repayment claim must be made by 30 September 2021. Further information and contact details are available here.

Currently, there is a temporary reduced VAT rate of 5% applicable to hospitality supplies (excluding alcohol). This was introduced in response to COVID-19 last year. From 1 October, this rate will rise to 12.5% until 31 March 2022 before returning to the standard 20% rate. Affected 2021 supplies are food and drink, overnight accommodation and admission fees to most attractions.

The normal tax point rules (i.e. the earlier of the invoice date or payment date) will apply to supplies paid for on or before 30 September 2021 but consumed later on, and so VAT savings could be enjoyed by prepaying for things like Christmas parties (though as mentioned previously, alcohol is still subject to 20% VAT in any case) before the change takes place.

The Trust Registration Service will open for all UK non-taxable trusts, save for those that are specifically excluded, from 1 September 2021. Further information on which trusts are affected is available here.