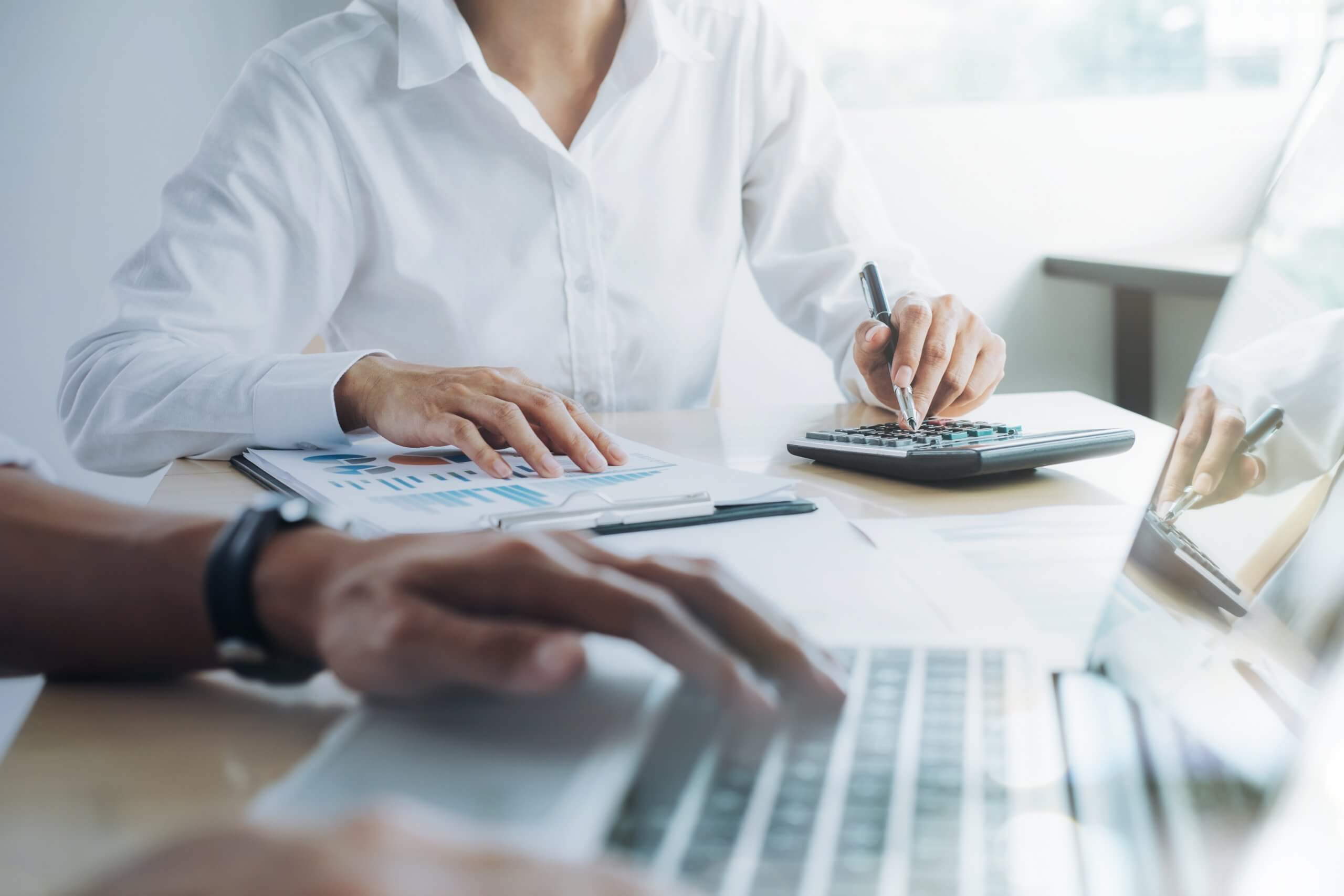 The Finance Bill that was published on 11 March 2021 received Royal Assent on 10 June and can be viewed online here.

From 1 July the level of government support for the furlough scheme will reduce. The government contribution will fall to 70%, subject to a cap of £2,187.50 per month. The employer will be required to make a contribution of at least 10% (up to £312.50) to maintain the 80% employees were previously entitled to. Employers can continue to voluntarily top up wages above the 80% minimum, or above the cap, if they wish.

From 1 August the government contribution will fall to 60%, meaning the employer will need to pay 20%. This will remain in place until the end of September when the scheme is set to close.

In June, the Chancellor rejected calls to extend the furlough scheme following the delay of the lifting of restrictions from 21 June to 19 July.

Several key changes to EU VAT law are to be enacted from 1 July.

The first change is the abolition of small consignment relief which exempted items worth less than €22 from VAT. From 1 July, UK businesses can elect to join the new Import One Stop Shop, meaning that any shipments valued at less than €150 will need to have VAT charged at the point of sale (rather than having import VAT imposed). This VAT must be paid over via a new IOSS return, made every month. UK businesses need to register in a single country for the IOSS. It is intended that this will be a simpler method than requiring the customer to become the importer of record (and therefore responsible for all customs paperwork and charges).

One complication is the requirement for non-EU businesses to appoint a local intermediary. As the intermediary may be jointly and severally liable for any VAT debt, the charges for this can make EU selling a very expensive option. It is hoped that the UK will be exempted from the requirement by the time the scheme is in place, but this remains to be seen at the time of writing. Of course, as the IOSS is optional an alternative is to simply continue with the situation that has been in place since 1 January, i.e. payment of import VAT.

The distance selling thresholds (of €35,000 or €100,000) are being withdrawn from 1 July and replaced by an EU-wide threshold of €10,000. The Mini One Stop Shop (MOSS) is being replaced by a significantly extended version with the One Stop Shop (OSS). The non-Union version of the scheme is also expanded for non-EU established businesses selling services on a B2C basis to EU customers, to include services subject to EU VAT, i.e. where the place of supply is in the EU. Previously, only a limited range of online services (e.g. telecommunications) were covered under MOSS but under the new version, all services will be included.

Information on both schemes is available here.

The HMRC agent dedicated line (0300 2003311) has been reintroduced, albeit on a trial basis. The priority line has been unavailable due to reallocation of HMRC’s resources during the pandemic. However, HMRC says that it will expect agents to obtain information using digital means wherever possible in order to prioritise queries.

HMRC’s most recent spotlight on avoidance takes aim at artificial company pension schemes involving a future obligation to pay a contribution, creating an expense purportedly deductible for corporation tax purposes now. This may then be followed by the transfer of the obligation to a closely associated third-party who receives a payment intended to avoid any immediate income tax or NI consequences. Naturally, HMRC’s view is that the arrangements do not work as advertised and will pursue users of the scheme for unpaid amounts and possibly penalties. It is also considering whether the general anti-abuse rule (GAAR) may apply to arrangements going back to 2013. There will also be consequences for promoters or enablers. More information is available in Spotlight 58.

HMRC has warned businesses that pay their VAT bills by direct debit that these will be cancelled if they do not hold a valid email address for the business. The problem is that the banking regulations require HMRC to inform payers of the amount and date of payments in advance, and the period between the VAT return and payment deadlines is too short to enable this by post. If the direct debit is cancelled, a business can reinstate it via the business tax account using an up-to-date email address. Note, this must be done by the business, and not an agent. Cancellation of the direct debit will coincide with the move to a new IT system later in 2021.