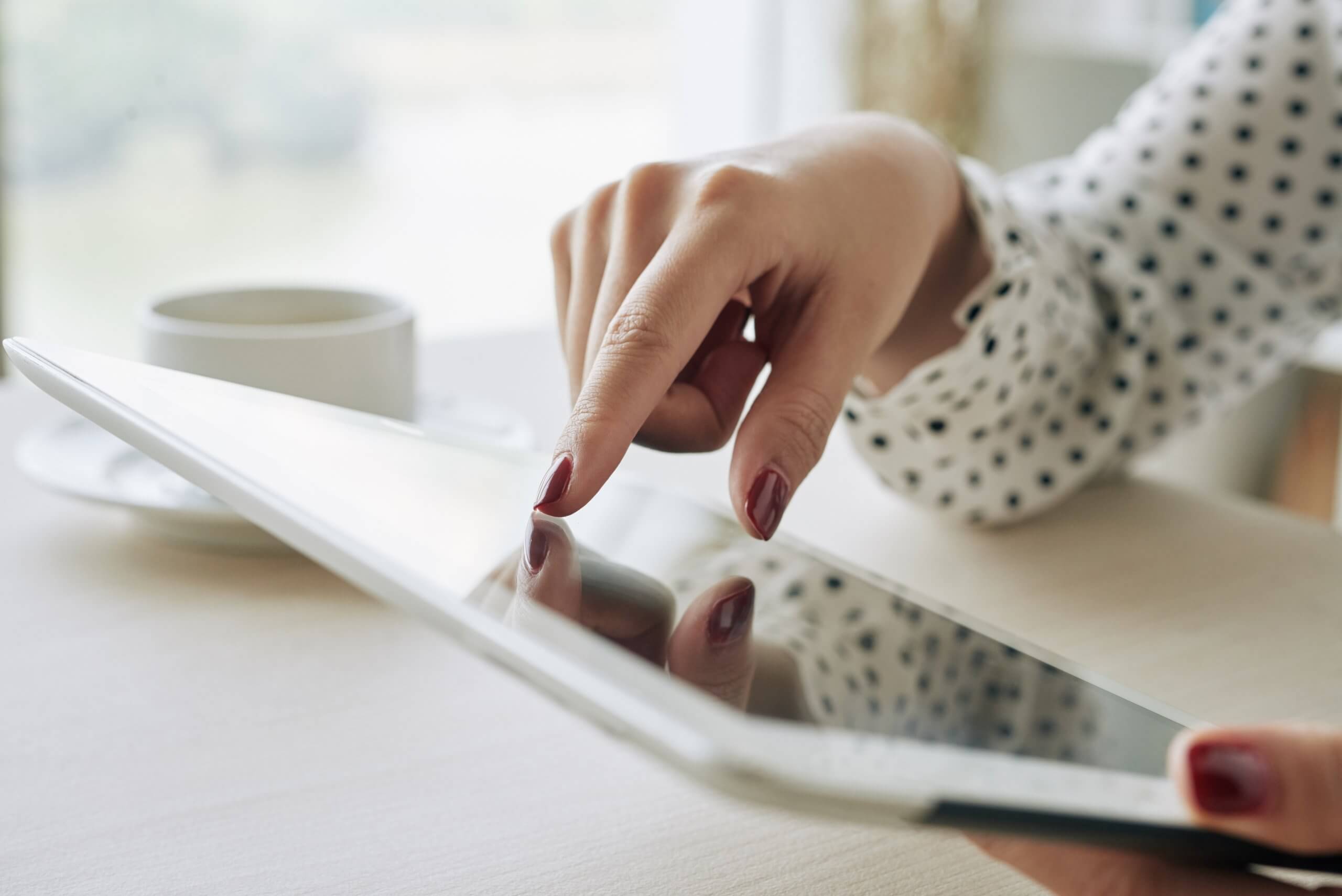 Following the Budget in early March, the current Finance Bill was published on 11 March 2021. Since that date, a number of amendments have been made. Of the most significant, the following stand out in particular.

A clause in Schedule 2 that explicitly included furnished holiday lettings in the provisions for the temporary extension to loss relief has been deleted. When the bill was first published, some commentators pointed out that further changes to the law would be required because FHL businesses are not eligible to use s. 64 ITA 2007, which is one of the conditions to use the extension.

The section on the new super deduction has also been amended to ensure that the 130% deduction and 50% deduction can apply to “background” plant and machinery in leased buildings. The ICAEW had raised concerns that the rules as originally drafted would cause issues where buildings are purchased or constructed and parts of them are fitted and leased out, for example office blocks and shopping centres. The amendment ensures that fixtures and other assets in all parts of such buildings will be able to enjoy the new temporary enhanced deductions.

Full details are available at GOV.UK.

The long-running stand-off between Mr Raymond Tooth and HMRC came to a conclusion last month after it was considered in the Supreme Court. The case concerned the question of whether HMRC were out of time to raise a discovery assessment in respect of tax due in relation to a failed avoidance scheme. Mr Tooth has used an avoidance scheme that involved an employment loss. However, the tax software his advisers use did not have the facility to include such losses. Instead, the loss was entered on the partnership pages using a dummy partnership UTR with a full explanation in the additional information pages.

The case came down to which deadline was the appropriate one. For a discovery assessment to be valid it must be raised within four years of the end of the relevant tax year. This is extended to six years where there is careless behaviour. Where the loss of tax is brought about deliberately, the time limit is 20 years.

Part of HMRC’s argument was that, in their opinion, the inclusion of the employment loss on the partnership pages constituted a deliberate error, meaning the 20-year time limit was the appropriate one. This was crucial because the assessment had been raised after the expiration of the six-year anniversary of the relevant tax year. The Court of Appeal had previously agreed with HMRC on this but had dismissed the department’s appeal on the grounds that there had been no valid discovery. The Supreme Court found that, in fact, the discovery had been valid, but the way the loss been reported did not constitute a deliberate mistake. The six-year time limit applied, and therefore HMRC’s appeal was dismissed.

In other litigation news, it appears Gary Lineker is the latest TV personality on HMRC’s employment status review list, following high-profile cases involving Eamon Holmes, Lorraine Kelly, and Kaye Adams. The disputed amount of tax and NI is reportedly in the region of £5 million. For his part, Mr Lineker strongly refutes the suggestion that he was an employee in all but name.

There is a little-known deadline approaching in relation to the VAT deferral scheme. Any business that took advantage of the scheme in 2020 that has not repaid the deferred amount will need to indicate to HMRC how they are planning to make repayment or risk receiving a penalty 5% of the outstanding amount on 30 June. Businesses may seek to take advantage of the new repayment scheme. If they wish to do this, they will need to register for the scheme by 21 June. This will allow them to make repayment in eight equal instalments.

Information regarding eligibility is available here.

The government has also grown concerned that some companies are being dissolved with a view to avoiding repayment of government-backed loans that were made available to support businesses affected by Covid-19.

In response, the government has published a Bill that aims to prevent this by preventing directors of dissolved companies from setting up a highly similar business following the dissolution. The Bill also contains significant sanctioning powers. Read more here.