IS THE QCB DEFERRAL WORTHWHILE? 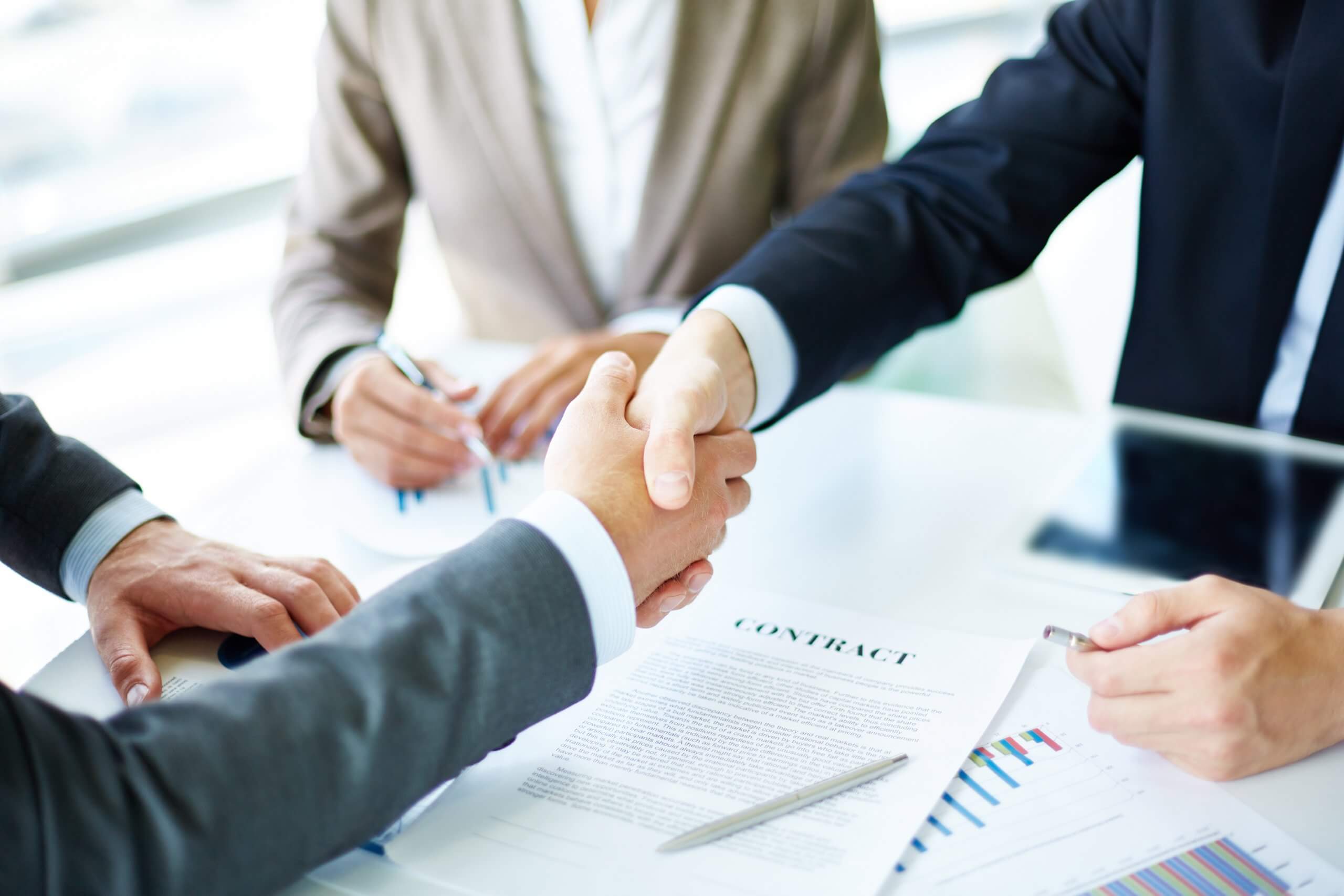 When a company is sold, it is often partly for consideration which is deferred in one way or another. Sometimes this will take the form of a debt, such as loan notes. Effectively, the vendor is lending the purchaser the balance of the consideration. If certain conditions (set out in s.117 TGCA 1992) are met, the loan notes will be “qualifying corporate bonds”. There are specific considerations that need to be made in such cases.

Where shares are exchanged for QCBs s.116(10) TCGA 1992 applies automatically such that, any CGT on the gain attributable to the QCB is deferred until the QCB is redeemed. On the face of things, this seems attractive as the consideration represented by QCBs has value that cannot be accessed until redemption. However, this can cause issues with business asset disposal relief (BADR), as it is unlikely that the vendor will hold enough shares in the acquiring company in the year the QCB is redeemed. A solution may be to negotiate to retain a minimal (but more than 5%) shareholding, but this may not be realistic in practice. Where BADR doesn’t apply, the gain coming into charge will be taxed at the main rates of CGT, i.e. it could be subject to tax at 20% instead of the BADR rate of 10%. If rates increase in future, the problem may be exacerbated.

However, the vendor has the option of making an election to disapply s. 116(10). If they do this, the gain will be fully assessed in the year the disposal is made, the advantage being that BADR should be available. The election needs to be made by the first anniversary of 31 January following the end of the tax year the disposal takes place.

Whether this is worthwhile will depend on a number of factors, not least whether the individual has, or is able to obtain, funds to pay CGT in respect of proceeds whose value cannot be accessed. But if it’s possible to be flexible about the dates of redeeming the notes, and the annual exemption is not otherwise extinguished a “best of both worlds” position could be obtained.

Example. A (a higher rate taxpayer) is a shareholder in A Ltd. A competitor, B Ltd makes an offer to acquire A Ltd, which is accepted. The terms of the sale mean that A will receive £40,000 in 2022/23 for their shares. They will also receive redeemable loan notes which qualify as QCBs worth £60,000. These will be available to redeem after two years. A Ltd is a qualifying company for BADR, and is A’s personal company.

Obviously, this strategy would be impractical for large deferred gains, e.g. if A’s deferred gain was £500,000, it would take 41 years to implement! But for more modest gains, it is worth considering.