HMRC ENQUIRIES: IS IT IN TIME? 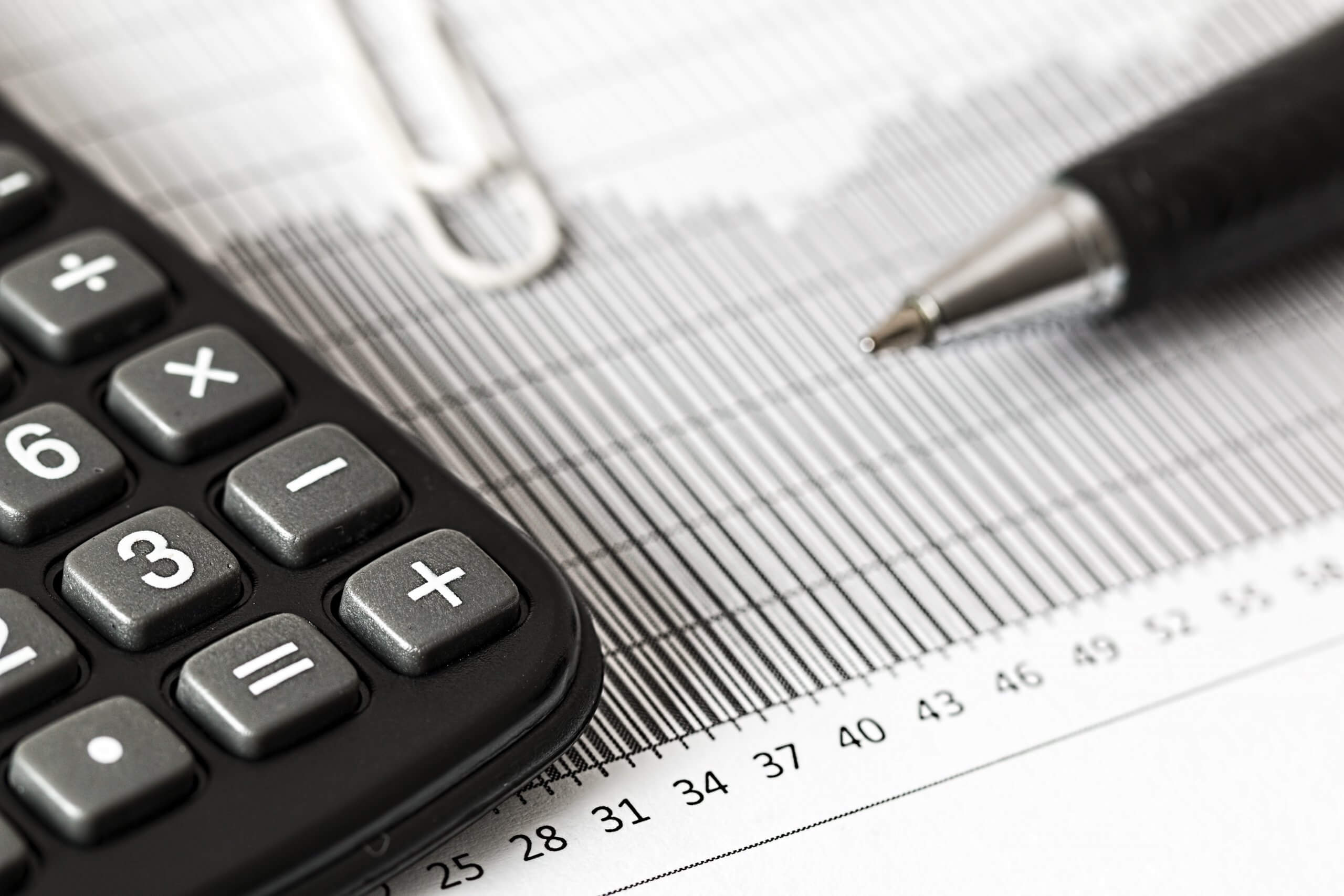 The self-assessment system includes the right for HMRC to make enquiries to ensure the correct amount of tax is collected. However, these rights and the underlying time limits etc. are often a source of confusion. They have changed since self-assessment was introduced in the 1990s, which some taxpayers are completely unaware of.

Previously, HMRC had one year from the filing deadline to open an enquiry if the return was filed on time. It didn’t matter if the return was filed early. The problem with this was that it provided an incentive to file the return as late as possible to keep the enquiry window short. For example, filing a return at the end of May would mean an enquiry window of 20 months, whereas waiting right up until the deadline would shorten this to twelve months.

If the return is filed after the normal filing date, the enquiry window is twelve months from the end of the quarter in the return was submitted. The quarter days are 31 January, 30 April and so on. For example, if you submitted your 2019/20 tax return on 1 May 2021, HMRC has until 31 July 2022 in which to start an enquiry.

The rules changed in 2008, and now HMRC has twelve months from the date the return was submitted – again this is dependent on the return being filed on time. The quarter day rules still apply for late returns. This means that there is no longer an incentive to file returns close to the deadline in order to shorten the enquiry window.

An important point is that the deadline relates to when the taxpayer is informed about the enquiry, not the date HMRC decides to open it. If a letter notifying an enquiry is sent close to the deadline, it may be out of time if it does not arrive until after the deadline has passed. HMRC has guidance that it uses to benchmark when notices are likely to have been delivered, in particular saying:

“Unless the contrary is proved, the notice is taken to be delivered as it would have been through the ordinary course of post. Royal Mail’s published position is that second class post takes up to 3 working days to be delivered and first-class post takes 1 working day. Working days include Saturdays but not Sundays or Bank Holidays. You should consider how long the post takes to leave the office when considering this. If you are ever in doubt as to whether a notice will be sent in time using Royal Mail, send it via tracked delivery instead so we have proof of receipt.”

The notice must be made in writing. A HMRC officer cannot open an enquiry via a phone call, for example by contacting the taxpayer on the deadline day saying that a letter will be coming out.

Where an amended return is filed, HMRC has a further twelve months from the date of that filing. However, any additional time beyond the normal enquiry deadline only applies to the part of the return that was subject to the amendment.

Once the enquiry deadline is passed, HMRC can no longer open an enquiry. However, they can raise an assessment if it “discovers” that tax has been underpaid due to omitted or incorrect information. The right to make a discovery assessment should not be confused with an extended enquiry window.

The legislation permits HMRC to recover the underpaid tax only, and the onus is on HMRC to prove the loss of tax. The deadline for raising this type of assessment depends on whether the loss arose from a simple mistake, careless behaviour or a deliberate action, and will be 4, 6 or 20 years respectively.

It is good practice to check the deadlines for enquiries and assessments when they are received. Taxpayers can (and have) ask the Tribunals to cancel assessments that have been issued late.