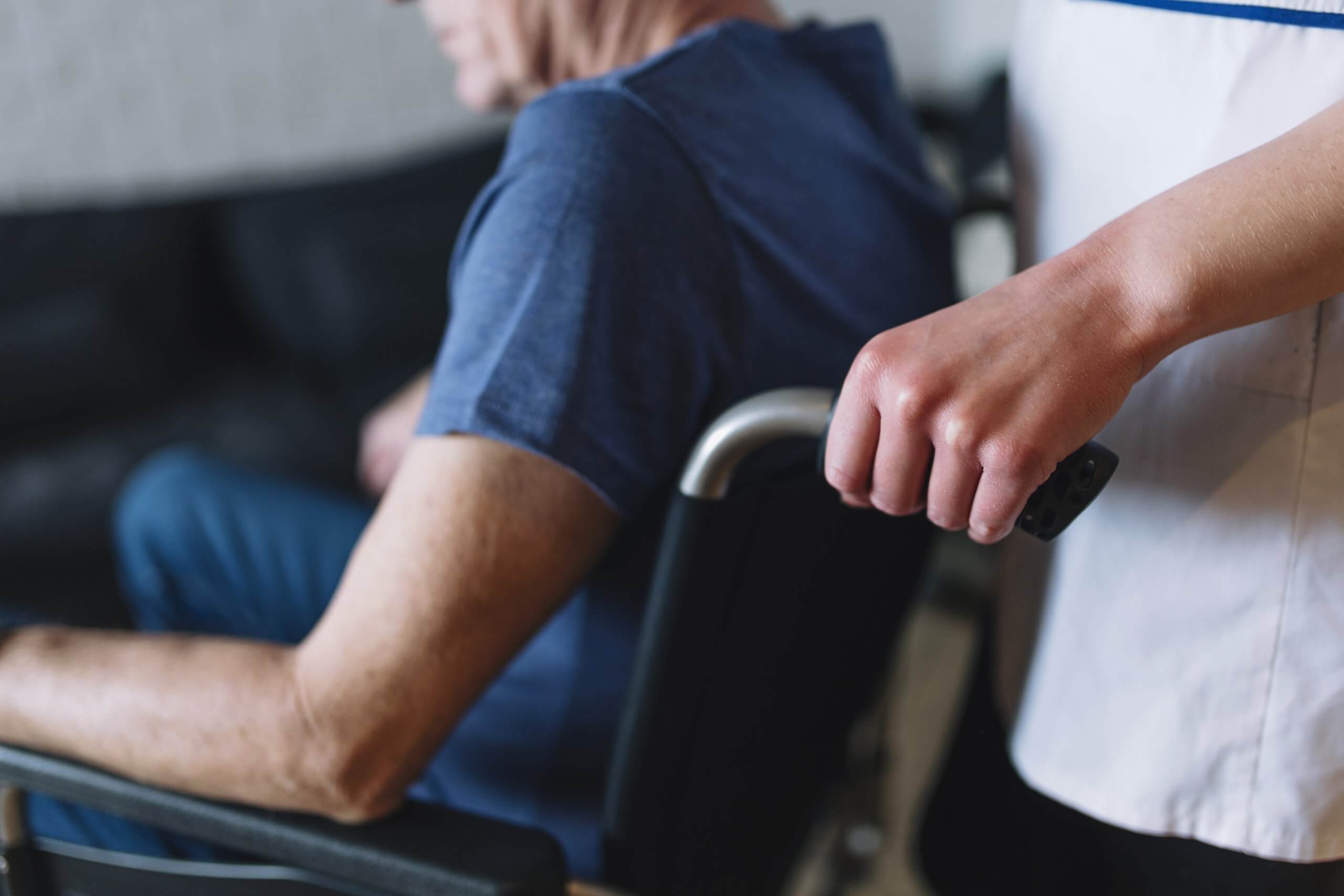 Rumours of an imminent rise in NI rates started to circulate at the beginning of September, and were confirmed on 7 September with the publication of the government policy paper Build Back Better: Our Plan for Health and Social Care. The increase will initially take the form of a 1.25% increase on certain classes of National Insurance from April 2022, before becoming a separate ring-fenced charge from April 2023. The affected classes are:

The policy paper states that once the levy is formally separated from NI in 2023, it will be chargeable on earnings for those above State Pension age (but not pension income).

The levy will be able to be offset using the employment allowance. Additionally, companies will not have to pay the levy on certain classes of employee:

” Existing NICs reliefs to support employers will apply to the Levy. Companies employing apprentices under the age of 25, all people under the age of 21, veterans and employers in Freeports will not pay the Levy for these employees as long as their yearly gross earnings are less than £50,270, or £25,000 for new Freeport employees.”

Subject to parliamentary approval, the increase will apply to both the lower and higher rates of NI, so for 2022/23 the rates for employed individuals will be 13.25% and 3.25%. For self-employed individuals, the rates will be 10.25% and 3.25%. Both of these will be subject to the usual NI thresholds, e.g. the Primary Threshold, and the policy document confirms that these thresholds will continue to apply once the levy is formally separated from NI in 2023.

Employers will also be affected, with the secondary Class 1 rate increasing to 15.05% for earnings exceeding the Secondary Threshold. Class 1A and 1B will also be set at 15.05%. The government says it is important that both employers and employees contribute, but critics say that employers are likely to absorb the additional cost by restricting pay increases.

In terms of how much the increase will affect people on various levels of salary, it’s impossible to give a precise calculation until the NI thresholds are published. However, if we assume the £9,700 is going to be the Primary Threshold, this can simply be deducted from the earnings with the difference multiplied by 1.25% to give an estimate.

In order to prevent avoidance of contribution by company owner managers, dividend tax rates will also increase from April 2022. The proposed rates for 2022/23 are:

This is yet another blow for small company owners, particularly those with a single director shareholder.

The policy document confirms that the levy will apply to the whole of the UK, not just England, and claims that Wales, Scotland and Northern Ireland will be net beneficiaries, i.e. the devolved administrations will receive more in additional funding than is raised by the residents in those countries.

Earlier this year, the government announced that the basis period system was to be reviewed with a view to being reformed so that all unincorporated businesses would be required to adopt a tax year basis period, irrespective of their accounting period. One of the cited reasons is to bring the payment date for income tax closer to the date the underlying profits are earned. On the current year basis (and assuming the opening years rules don’t apply), a sole trader with an accounting period ending on 30 April won’t need to account for tax on their profits for 21 months (excluding payments on account) following the end of their accounting year. A tax year basis would cut this to nine months. When first announced, it was intended that 2022/23 would be a transition year whereby all affected businesses’ basis period for the year would be extended to 5 April 2023, with any overlap relief deducted. The first year of the new tax year basis would then be 2023/24 accordingly.

On 23 September, a ministerial statement confirmed that the implementation would be delayed by at least one year, and the transition year will now be 2023/24 at the earliest. This followed the launch of a Finance Bill sub-committee inquiry into the proposals in the previous week. It is expected that a further announcement will be forthcoming at the Autumn Budget on 27 October.

The Income Tax (Digital Requirements) Regulations 2021 were also published on 23 September, and confirmed that Making Tax Digital for Income Tax (MTD ITSA) will be implemented from April 2024, one year later than initially announced. Additionally, the new penalty system that was scheduled to be introduced alongside MTD ITSA has also been postponed until 2024/25.

Currently, there is a temporary reduced VAT rate of 5% applicable to hospitality supplies (excluding alcohol). This was introduced in response to COVID-19 last year. From 1 October, this rate will rise to 12.5% until 31 March 2022 before returning to the standard 20% rate. Affected 2021 supplies are food and drink, overnight accommodation and admission fees to most attractions.

The normal tax point rules (i.e. the earlier of the invoice date or payment date) will apply to supplies paid for on or before 30 September but consumed later on, and so VAT savings could be enjoyed by prepaying for things like Christmas 2021 parties (though as mentioned previously, alcohol is still subject to 20% VAT in any case) before the change takes place.

The furlough scheme ended on 30 September. The final claims need to be made by 14 October, with any amendments made by 28 October.