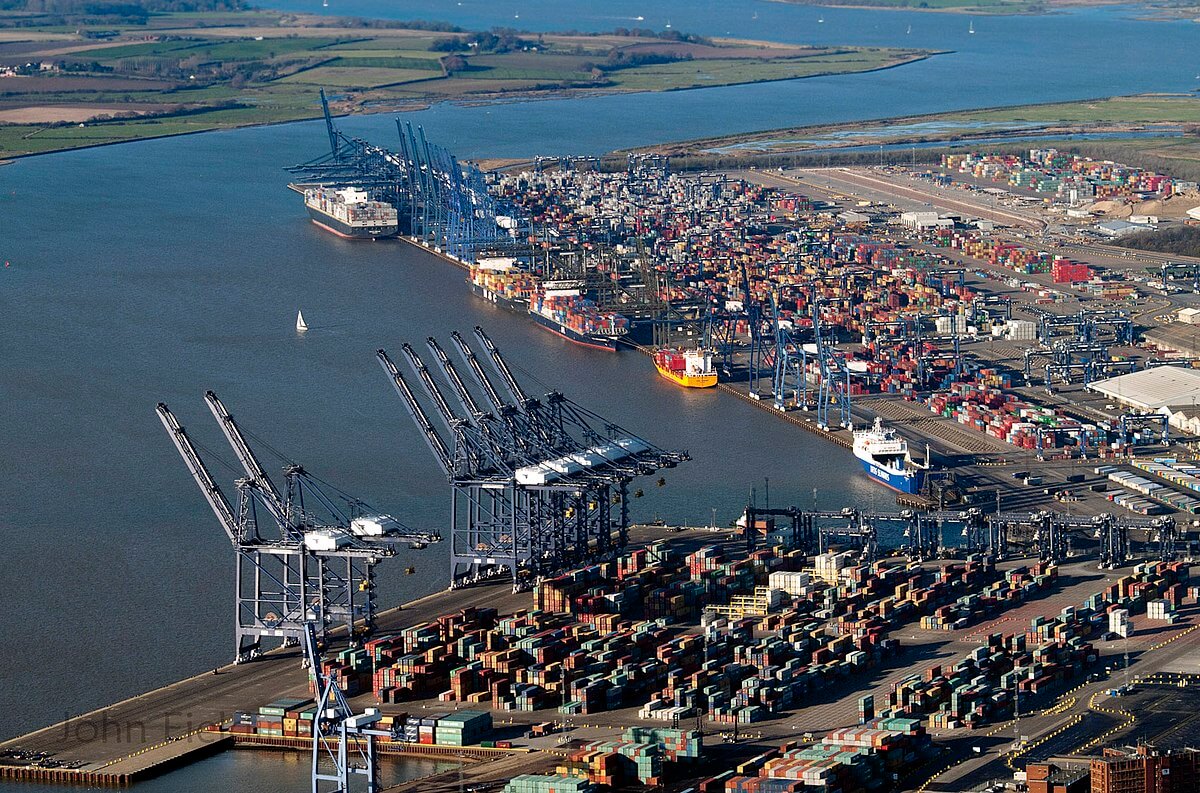 Eight new Freeports were announced earlier this year, with each offering operators within the sites a number of tax incentives. The sites are:

A Freeport requires a primary customs site located near an air, sea or rail port. A number of special customs rules apply within the zones, including duty deferral, inversion, and exemption, as well as simplified declaration requirements. In order to take advantage of the tax incentive, a “tax site” must be designated within the Freeport. The reliefs cannot apply until the designation date.

There are enhanced allowances for plant and machinery and structures and buildings for use within the freeport tax sites. A First-Year Allowance of 100%, with no upper limit, is available for expenditure on plant and machinery primarily for use within a Freeport tax site as long as it is incurred before 30 September 2026 (though this date may be extended)

There is also an enhanced straight-line 10% Structures and Buildings Allowance for expenditure incurred on constructing, renovating or acquiring new buildings/structures within the tax site.

If land within a designated tax site is acquired after the designation date and before 30 September 2026, SDLT relief may be available depending on the extent to which the land acquired is “qualifying”. Land will be qualifying if it is purchased with the intention to use it in a qualifying manner. In turn, this means that the land must be used, developed or exploited in the course of a commercial trade or profession, either by the purchaser or a connected person. The amount of relief depends on how much of the consideration is attributable to the qualifying Freeport land as follows:

A number of examples are available on GOV.UK.

Relief does not apply if the land will be:

Once claimed, the qualifying land is subject to a control period of three years (or until the land is sold), whereby relief may be clawed back if the land is not used in a qualifying manner.

Once the tax sites are designated, eligible businesses located within them will be able to claim full relief from business rates for five years (from when the relief is first granted). This will be administered by Local Authorities. More information is available here.