ARE YOU TOO LATE TO CLAIM A TAX REPAYMENT? 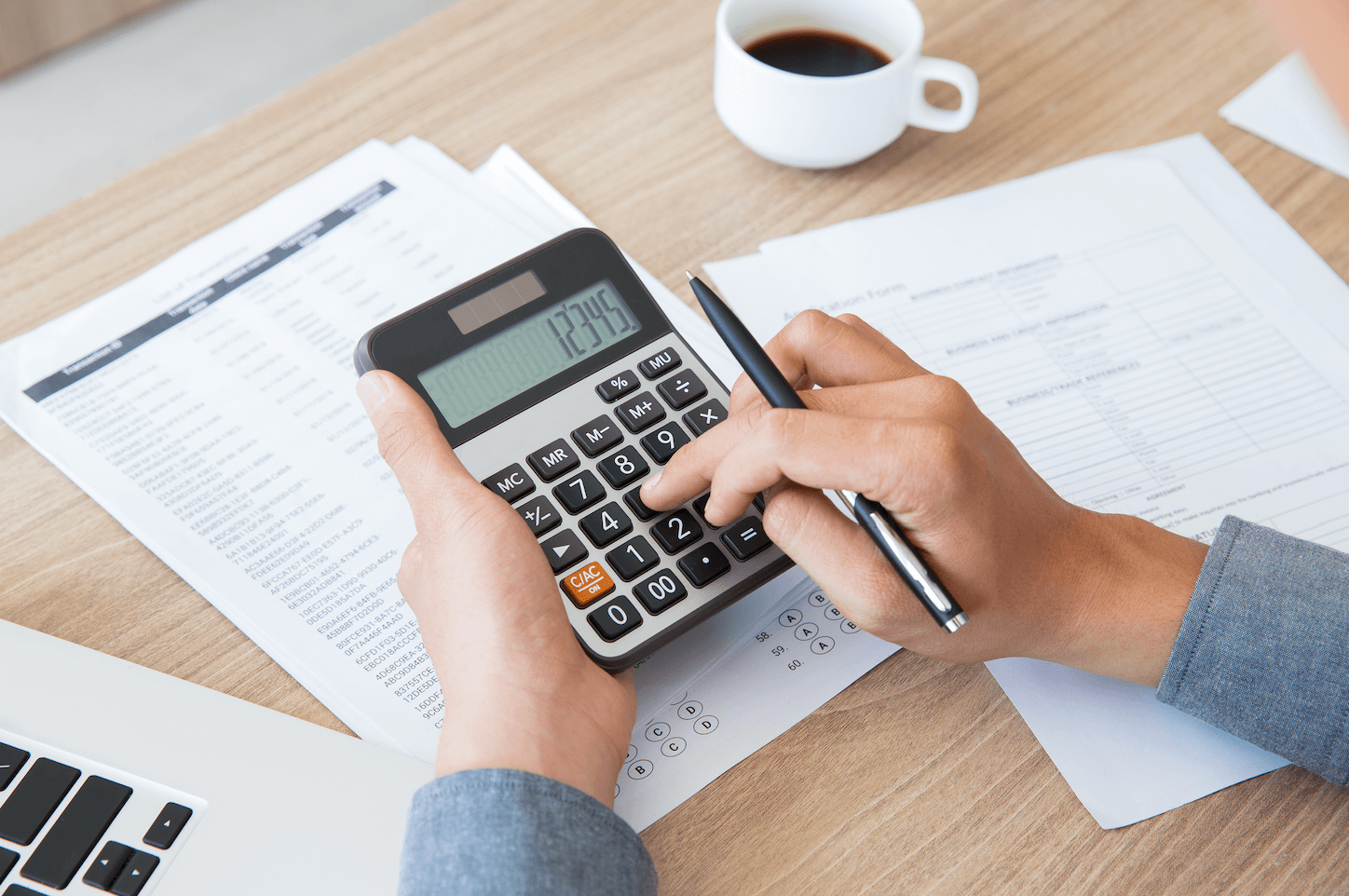 Claims for repayment of tax are usually made through the submission of a tax return, whether as an individual or a company the time limit for amending a tax return is usually one year from the filing deadline for submitting the return.

The amendment may result in a repayment of tax but if the time limit for amending a return has passed then the only way a taxpayer can claim is by submitting an overpayment relief claim. Under this relief, the general rule is that repayment cannot be claimed more than four years after the end of the tax year to which the claim relates for personal taxes (i.e. for a 2018/19 tax return claim the deadline is 5 April 2023), and four years from the end of the accounting period for corporation tax after the end of the relevant tax year.

The claim process should be relatively straightforward; however, this is one occasion whereby HMRC insists that the claim is in a set format or it can be refused.

The claim must be in writing, signed by the taxpayer themselves or someone entitled to sign on their behalf, e.g. a person who has a lasting power of attorney for the taxpayer’s financial affairs, but not an accountant. For a company, the claim must be signed by someone with authority to sign for the company, e.g. a director.

HMRC requires the claim to clearly state that the person is making a claim for overpayment relief. The best way for doing that is to quote the section of the taxes acts under which the repayment is being made (i.e. ‘This claim is being made under Sch 1AB Taxes Management Act 1970‘ for personal taxes, or ‘para. 51 schedule 18 Finance Act 1998‘ for corporation tax. The claim must also:

When the claim will be disallowed

In HMRC’s manual ‘Self-Assessment Claim’ under the section ‘SACM12065 – Overpayment relief: Exclusions’ it is stated that HMRC will not accept an overpayment claim where the tax charged is excessive in any of the following circumstances (examples of each are also given):